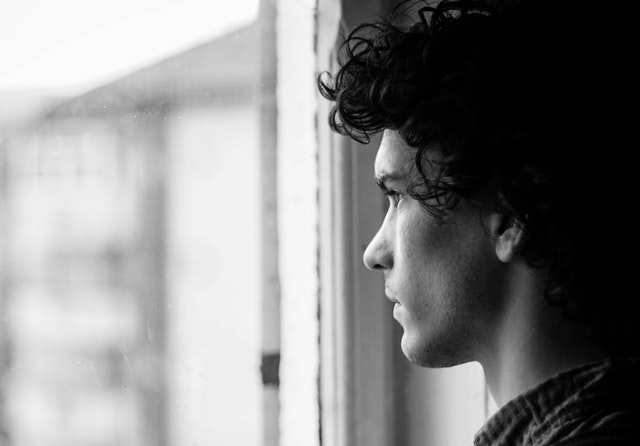 In a new study, researchers found that when it comes to reducing symptoms of bipolar depression, light therapy holds promise.

The research was conducted by a team at the University of British Columbia.

Light therapy, consisting of daily exposure to bright, artificial light, is already a recognized line of treatment for people affected by seasonal and nonseasonal depressive disorder.

But much less is known about the potential benefits of light therapy for people with bipolar disorder, one of the leading causes of disability worldwide.

In the study, the team took a closer look at the growing body of research in this area.

What impact does light therapy have on people with bipolar disorder?

We found seven published trials of light therapy compared to a placebo in people with bipolar depression.

When we statistically combined the results of the studies, overall, there was a significant improvement in depressive symptoms with bright light compared to placebo conditions.

We also found that bright light was well tolerated in the studies, with few people having to stop the study for side effects or other reasons.

Importantly, light therapy did not cause a switch from depression to mania, as can happen with antidepressants in people with bipolar disorder.

How does light therapy work?

We don’t know exactly how light therapy works for seasonal and nonseasonal depression, and whether it is the same mechanism for bipolar depression.

What we do know is that light acts through the eyes to regulate the biological clock located in a tiny region of the brain, known as the suprachiasmatic nucleus.

We also know that there are disturbances in the biological clock that affect circadian (daily) rhythms in people with bipolar disorder, including hormonal rhythms, sleep, cognition, and other behaviors.

However, we don’t know if regulating circadian rhythms is the reason why light therapy works as an antidepressant.

Other studies have shown that light can affect the major neurotransmitters, or chemical messengers, involved in mood and behavior, such as serotonin and dopamine.

So, light therapy may work similarly to antidepressants by directly acting on these neurotransmitters.

Why is it important to know how light therapy affects people with bipolar disorder?

There are fewer available treatments for bipolar depression compared to other types of depression, so it is important to find new effective treatments.

Antidepressant medications are not clearly effective and they may worsen mood cycling in people with bipolar disorder.

Also, many people with bipolar disorder must take other medications such as mood stabilizers.

That’s why it is important to determine if a non-medication treatment, like light therapy, is effective, because it can be used without worrying about drug interactions.

Although we found positive results, we also found limitations in the previous studies.

For example, only small numbers of people were studied, there were many different types and “doses” of light therapy used, the follow-up periods were very short, and most patients were taking other medications for bipolar disorder.

That’s why moving forward, we need more research with larger samples of patients to conclusively show that light therapy is effective for bipolar depression.

We also need to determine the optimal conditions for light therapy, including what wavelength of light works best, how bright the light needs to be, and how long patients should use the light.

Since bipolar disorder is a chronic condition, we also need to further examine how light should be used for maintenance treatment to prevent future depressive episodes.

The lead author of the study is Dr. Raymond Lam, a professor in the department of psychiatry.

The study is published in the Canadian Journal of Psychiatry.