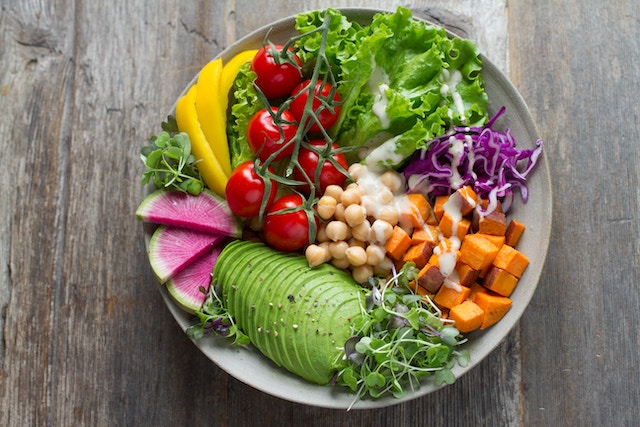 In a new study, researchers found that a diet high in fiber may reverse the adverse effects that environmental toxins have on health.

The research was conducted by a team from the University of Kentucky.

The findings are part of a project that examines how nutrients affect toxicity caused by polychlorinated biphenyls (PCBs) in vascular tissues.

PCBs are man-made chemicals that were used in industrial and commercial applications and have been linked to a number of adverse health effects in humans and animals.

Although they were banned more than 40 years ago, PCBs can still be released into the environment from poorly maintained hazardous waste sites.

In the study, the team found that nutrients including fiber reduced PCB toxicity in multiple organ systems, including gut microbiota, liver and vasculature.

The findings may be beneficial to those impacted by or residing near toxic Superfund chemicals, which include PCBs.

The Environmental Protection Agency (EPA) has designated thousands of contaminated sites in the U.S. as “Superfund” sites.

They include manufacturing facilities, processing plants, landfills and mining sites where hazardous waste has been improperly managed.

The leader of the study is Bernhard Hennig, a professor in UK’s Department of Animal & Food Sciences.