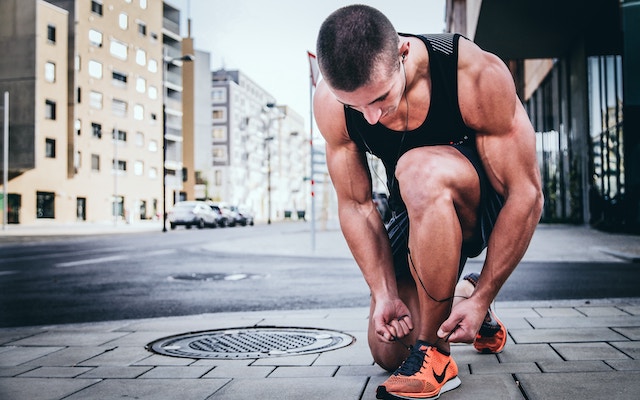 In a new study, researchers found for the first time that low and high exercise intensities differentially influence brain function.

The research was conducted by a team at University Hospital Bonn.

In the study, the team used resting-state functional magnetic resonance imaging (Rs-fMRI), a noninvasive technique that allows for studies on brain connectivity.

Before and after exercising, Rs-fMRI was used to examine the functional connectivity of different brain regions that are linked to specific behavioral processes.

Participants also completed a questionnaire to measure positive and negative mood before and after the exercise.

The team found a big increase in positive mood after both exercise intensities and no change in a negative mood.

The results of the Rs-fMRI tests showed that low-intensity exercise led to increased functional connectivity in networks associated with cognitive processing and attention.

High-intensity exercise, on the other hand, led to increased functional connectivity in networks related to affective, emotional processes.

The researchers note that this is the first study to report the distinct effects of exercise intensity on specific functional networks within the brain at rest.

Future research may pave the way for supportive clinical applications in patients or for enhancing brain functional plasticity.

The study is published in Brain Plasticity.