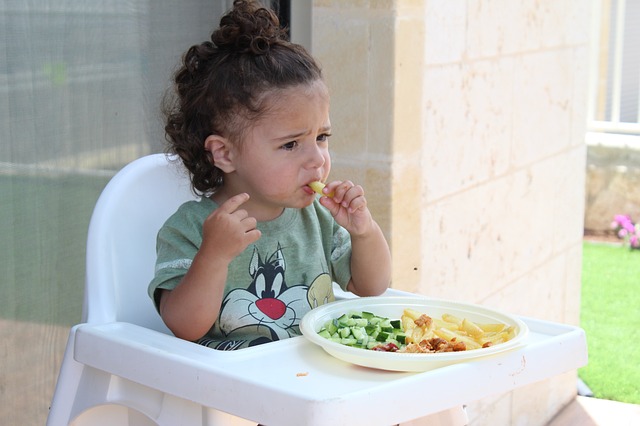 In a new study, researchers analyzed the effects of a gluten-free diet and casein-free diet on the behavior of children diagnosed with autism.

They found that these diets are not as helpful as a standard treatment for all children diagnosed with autism.

It may be that those cases with gastrointestinal disorders may benefit from such an approach.

Given the limitations of attempts to treat autism, many families turn to alternative therapies.

Among these, gluten- and casein-free diets implemented as a therapeutic approach in autism spectrum disorders have been the subject of significant interest and controversy in scholarly research.

Some authors have found such diets to have favorable effects on the symptoms of autism, while others—particularly more recent studies—have found no conclusive results.

In the study, the team aimed to see if gluten- and casein-free diets decrease behavioral disorders among children and adolescents diagnosed with autism.

They examined 65 children and adolescents diagnosed with autism in total, who followed a gluten-free diet for three months and then switched to a casein-free diet.

The results showed the there were no big changes detected either in the behavioral scales after the kids had followed the gluten-free and the casein-free diet.

The team says further research is necessary. In addition to eliminating gluten and casein for a sufficient period of time (at least six months), future studies should include placebo and double-blind elements, as well as other biological markers to better define the subjects who may benefit from these diets.

The lead author of the study is Pablo José González Domenech of the Department of Psychiatry of the UGR.

The study is published in the Journal of Autism and Developmental Disorders.