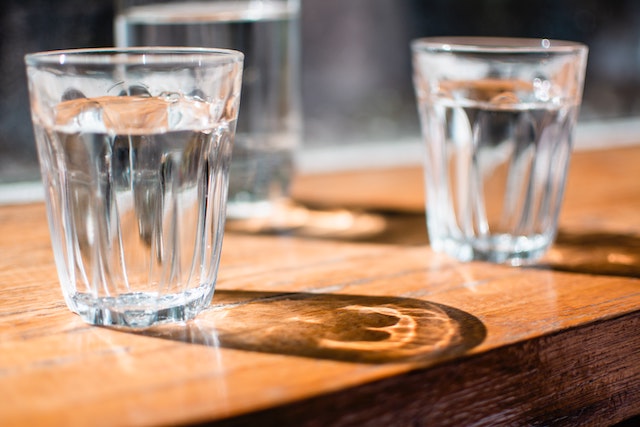 A recent study from Penn State University shows that drinking too little or too much water could harm cognitive functions.

Not getting enough water is enough to make people feel sluggish and have a headache. But this study shows that it may also relate to poor cognitive performance.

The study is published in the European Journal of Nutrition. The lead author is Hilary Bethancourt, a postdoctoral scholar in biobehavioral health.

As people age, their water reserves decline due to reductions in muscle mass, the kidneys become less effective at retaining water, and hormonal signals that trigger thirst and motivate water intake become blunted.

Scientists have long suspected that dehydration may have an effect on cognitive performance.

However, previous studies have largely focused on young, healthy people who are dehydrated after exercise and/or being in the heat.

In the study, the team examined whether hydration levels and water intake among older adults were related to their scores on several tests designed to measure cognitive function.

They used data from a nationally representative sample of 1271 women and 1235 men who were 60 years of age or older.

They found that among women, lower hydration levels were linked to lower scores on a task designed to measure motor speed, sustained attention, and working memory.

They did not find the same result for men.

The team also found that over-hydration may be just as detrimental to cognitive performance as dehydration for older adults.

Because of this, being in the ‘sweet spot’ of hydration seems to be best for cognitive function, especially for tasks requiring sustained attention.

The team says the study gives people clues about how hydration and related drinking habits relate to cognition in older adults.

This is important because older adults already face an increased risk of cognitive decline with advancing age and are often less likely than younger adults to meet daily recommendations on water intake.