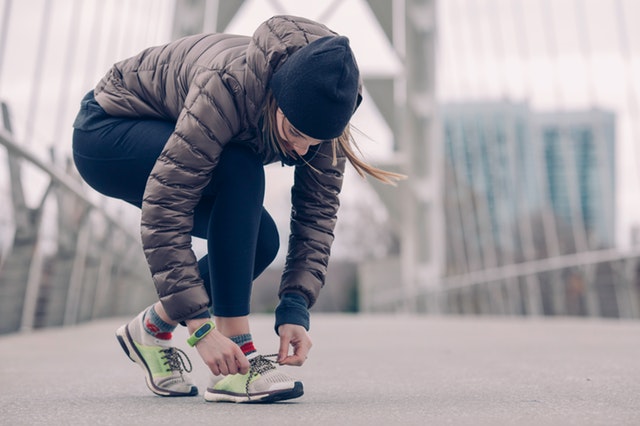 We may be starting the new year with mild temperatures, but we still have a long stretch of winter months ahead.

As the temperatures inevitably turn more seasonable, it’s important to keep up with your health, especially your heart.

Cardiovascular disease is the leading cause of death in the United States and the rates tend to spike during the winter.

Studies dating back to the 1970’s indicate higher rates of cardiac death and heart attacks during colder months.

There are many factors that likely contribute to the increase in cardiovascular events, including environmental and biological factors.

We particularly see an increase in cardiac events among the elderly population, who are at greater risk.

Snowfall was found to be associated with higher coronary heart disease (CHD) and stroke deaths for a five- or six-day period. It’s possible some patients were simply trying to shovel snow out of their driveway.

If you see an older neighbor who may be struggling to shovel snow, it’s always a good idea to offer help.

Other factors that may contribute to failing heart health in the winter are illnesses, like seasonal influenza or respiratory infections, which can trigger cardiac events.

Cold temperatures can also change hormone levels that can increase blood pressure and other factors in the blood that may predispose blood clotting.

According to researchers, there is a clear seasonal trend of cardiovascular diseases, with the highest incidence occurring during the colder winter months.

Regular physical activity and a balanced, nutrient-rich diet are essential to your heart health during the winter. Also be sure to dress warmly.

Most importantly: know when to see your doctor and if you’re experiencing any immediate symptoms, call 9-1-1.

Symptoms of a heart attack vary between men and women, but can include chest and upper body discomfort, shortness of breath and nausea or lightheadedness.

You may even break into a cold sweat. If someone suddenly becomes unresponsive and/or is not breathing normally, call emergency services immediately. When it comes to your heart, seconds matter, so act fast.