Knowridge Science Report
Home Dementia Bilingualism could delay dementia symptoms, and that can be a bad thing 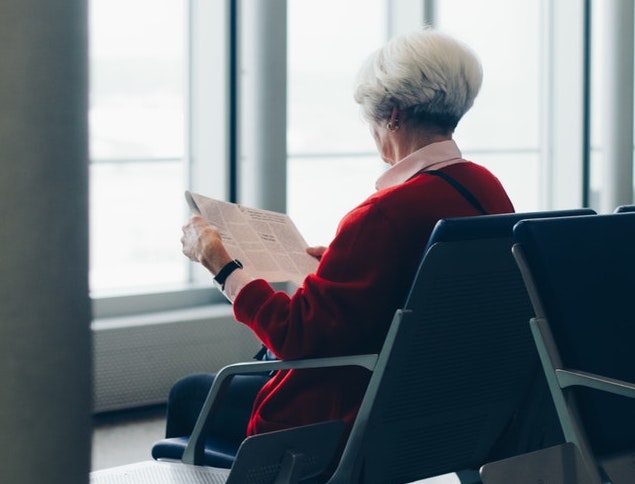 In a new study, researchers found that bilingualism can delay symptoms of dementia.

Their study is believed to be the first to examine conversion times from mild cognitive impairment to Alzheimer’s disease in monolingual and bilingual patients.

Although bilingualism delays the onset of symptoms, once diagnosed, the decline to full-blown Alzheimer’s disease is much faster in bilingual people than in monolingual people because the disease is actually more severe.

The research was conducted by a team at York University.

Alzheimer’s disease is the most common form of dementia, making up 60% to 70%of dementia cases.

Of all activities with neuroplastic benefits, language use is the most sustained, consuming the largest proportion of time within a day. It also activates regions across the entire brain.

In the study, the team tested the theory that bilingualism can increase cognitive reserve and thus delay the age of onset of Alzheimer’s disease symptoms in elderly patients.

The researchers followed 158 patients who had been diagnosed with mild cognitive impairment.

The researchers followed their six-month interval appointments at a hospital memory clinic to see the point at which diagnoses changed from mild cognitive impairment to Alzheimer’s disease.

The conversion time for bilinguals, 1.8 years after the initial diagnosis, was much faster than it was for monolinguals, who took 2.6 years to convert to Alzheimer’s disease.

This difference suggests that bilingual patients had more neuropathology at the time they were diagnosed with mild cognitive impairment than the monolinguals, even though they presented with the same level of cognitive function.

These results contribute to the growing body of evidence showing that bilinguals are more resilient in dealing with neurodegeneration than monolinguals.

They operate at a higher level of functioning because of the cognitive reserve, which means that many of these individuals will be independent longer.

This study adds new evidence by showing that the decline is more rapid once a clinical threshold has been crossed, presumably because there is more disease already in the brain.

The lead author of the study is Ellen Bialystok, Distinguished Research Professor in York’s Department of Psychology, Faculty of Health.

The study is published in Alzheimer Disease & Associated Disorders.