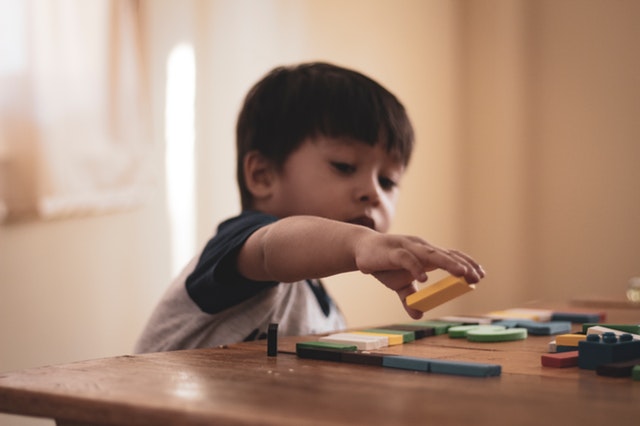 Autism can bestow brilliance as well as cognitive difficulty, but how either scenario plays out in the brain is not clear.

In a new study, researchers have found that a tiny gene fragment impacts the brain in a way that could explain swathes of autism cases that come with mental disability.

They identified a short gene segment that is crucial for brain development and information processing.

They described how an absence of this segment is sufficient to induce altered social behavior—a hallmark of autism—in mice, as well as learning and memory deficits, which are seen in a subset of autism cases.

The research was conducted by the University of Toronto scientists.

Best known for difficulties in social interaction and communication, autism is thought to arise from mishaps in brain wiring during development.

It can strike in various ways—those who suffer from it can have superior mental ability or need full-time care.

Where on the autism spectrum a person falls depends in large part on their genetics, but most cases are idiopathic, or of unknown genetic origin.

The team had previously uncovered a link between autism and short gene segments, known as microexons, that are predominantly expressed in the brain.

In the study, the team focused on a specific microexon located in a gene known as eIF4G, which is critical for protein synthesis in the cell.

They found that this microexon is overwhelmingly excluded from eIF4G gene transcripts in the brains of autistic individuals.

To test if the eIF4G microexon is important for brain function, the team bred mice that lack it.

These mice showed social behavior deficits, such as avoiding social interaction with other mice, establishing a link between the eIFG4 microexon and autistic-like behaviors.

A surprise came when the researchers found that these mice also performed poorly in a learning and memory test, which measures the animals’ ability to associate an environment with a stimulus.

The team says this single microexon would have an important impact not only on social behavior but also on learning and memory.

The researchers believe that their findings could help explain a substantial proportion of autism cases for which no other genetic clues are known.

The findings also open the door to the development of new therapeutic approaches.

One author of the study is Benjamin Blencowe, a professor of molecular genetics.

The study is published in the journal Molecular Cell.