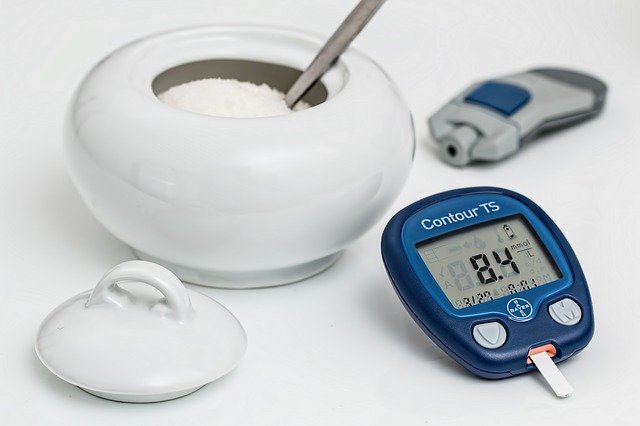 Metformin is the most widely prescribed type 2 diabetes drug and has a powerful capacity to reduce body weight, fat mass, circulating glucose.

It also shows prominence in cancer research and potential influence in the lungs of those diagnosed with tuberculosis.

In a new study, researchers have found key molecular mechanisms underlying how the medication does its job.

The research was conducted by a team at the University of Cambridge.

Previously, scientists have found that more than 60 percent of metformin’s ability to control type 2 is derived from lowering body weight.

In the study, the scientists tackled a series of metformin experiments in humans and laboratory animals.

They explained the link between metformin and a key circulating protein, a molecule known as GDF15.

GDF15 carries out a wide range of biological activities and is found in a variety of tissues, regulating apoptosis and cell repair.

As it turns out, GDF15 plays a potent role in the presence of metformin toward controlling type 2 diabetes.

The mutual link explains the molecular mechanisms underlying the weight loss that occurs among patients on the drug.

The team found metformin works with GDF15 and by itself to induce weight loss and maintain energy balance.

They say the weight loss effects of the metformin require GDF15.

The team says future studies will explore exactly where the GDF15 is coming from and how it is regulated.

The lead author of the study is Dr. Stephen O’Rahilly.