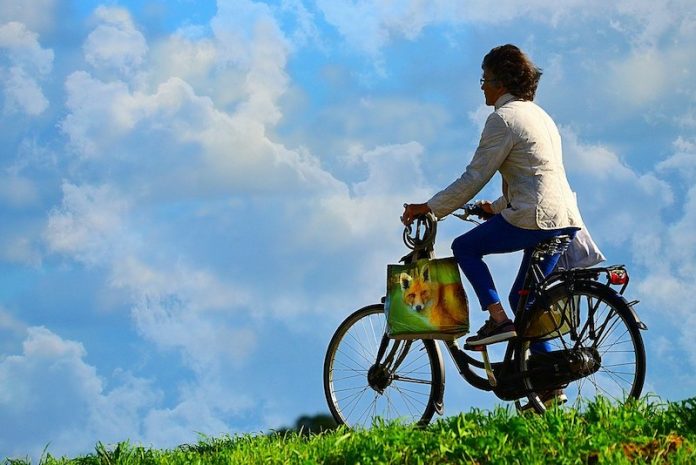 In a new study, researchers found that cardiorespiratory exercise — walking briskly, running, biking and just about any other exercise that gets your heart pumping — is good for brain health.

They found a link between cardiorespiratory fitness and brain health, particularly in gray matter and total brain volume — regions of the brain involved with cognitive decline and aging.

The research was done by a team from the German Center for Neurodegenerative Diseases.

Brain tissue is made up of gray matter, or cell bodies, and filaments, called white matter, that extend from the cells. The volume of gray matter appears to correlate with various skills and cognitive abilities.

In the study, the team examined 2,013 adults from two independent cohorts in northeastern Germany. Participants were examined in phases from 1997 through 2012.

The higher gray matter volume linked to cardiorespiratory exercise is in brain regions clinically relevant for cognitive changes in aging, including some involved in Alzheimer’s disease.

This provides indirect evidence that aerobic exercise can have a positive impact on cognitive function in addition to physical conditioning.

The results suggest cardiorespiratory exercise may contribute to improved brain health and decelerate a decline in gray matter.

According to Mayo Clinic experts, moderate and regular exercise (about 150 minutes per week) is recommended.

The lead author of the study is Katharina Wittfeld, Ph.D., a researcher at the German Center for Neurodegenerative Disease.

The study is published in Mayo Clinic Proceedings.