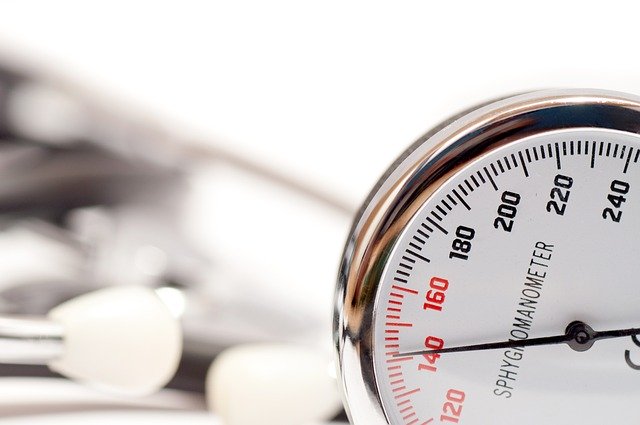 Visceral fat—fat stored around the organs in the belly and around the intestines—is known to be linked to a higher risk of developing many chronic health conditions.

In a recent study from Uppsala University, researchers found that visceral fat is a major contributing risk factor for developing diabetes and cardiovascular disease.

They found that there is an actual causal relationship between visceral fat and increased risk of diabetes, heart attack, and high blood pressure.

They also found that deep belly fat is a larger risk factor in women compared to men.

The study is published in Nature Medicine. One author is Dr. Torgny Karlsson, a statistician at the Department of Immunology, Genetics, and Pathology.

In the study, the scientists analyzed genetic data from over 325,000 participants to examine how genes affect the accumulation of fat.

They developed a method to more easily estimate belly fat content. The method is not only useful for research purposes but may also be useful in health care.

The simple method estimates an individual’s amount of deep belly fat from other parameters, more easily measured than the visceral fat itself, and the method can, therefore, be used in most clinics.

The method also enabled the researchers to study the effects of visceral fat on a much larger scale than before.

They were surprised that visceral fat was more strongly linked to the risk of disease in women compared to men.

Adding an extra kilogram of visceral fat can increase the risk of type 2 diabetes more than seven times in women, while the same amount of fat accumulation only increases the risk a little more than two times in men.

The scientists also found that the risk of disease increases most rapidly in people with small or moderate amounts of deep belly fat, but that it does not increase nearly as much if a person with large amounts of fat in the abdomen puts on additional fat.

The scientists also examined millions of positions in the genome to identify genes that affect the amount of visceral fat and found more than two hundred different genes.

Among these, there was a large proportion of genes that are linked to our behavior, which suggests that the main contributor to abdominal obesity is, after all, that we eat too much and exercise too little.

However, there are individual differences in how the fat is distributed in the body, and a person who appears not to be overweight may still have accumulated a harmful amount of visceral fat.

The team says the findings of this study may enable doctors to simplify measurements of visceral fat, and thus more easily identify people at high risk of developing diabetes and heart disease.