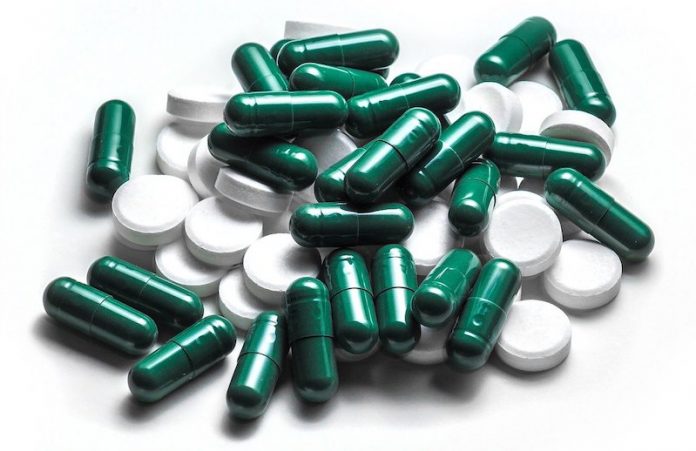 In a new study, researchers found adding a medication used to treat epilepsy, bipolar disorder and migraines to a blood pressure medicine reversed some aspects of breast cancer in the offspring of mice at high risk of the disease because of the high-fat diet that was fed to their mothers during pregnancy.

Conversely, this treatment combination increased breast cancer development in the offspring whose mothers had not been fed a high-fat diet during pregnancy.

The research was conducted by a team at Georgetown Lombardi Comprehensive Cancer Center scientists.

The key drug in the study regimen was valproic acid which, among several targets, inhibits histone deacetylase (HDAC), an important epigenetic silencer of genes.

In contrast to mutations that permanently disrupt the normal functions of genes, epigenetic modifications are reversible.

Early treatment studies in people have shown that these two drugs can work in tandem to disrupt tumor growth.

The researchers believe that our research is the first to show that we can reverse some aspects of increased breast cancer risk found in offspring of mouse mothers fed a high-fat diet during pregnancy.

This finding may have important implications in people because of exposures in the womb to certain chemicals, or a mother’s high-fat diet, or being obese, can subsequently increase a daughter’s breast cancer risk.

These research findings demonstrate how impactful an epigenetic methyl group addition or subtraction from DNA can be.

Compounds that reduce methylation of tumor suppressor genes that are excessively methylated (hypermethylated) can be beneficial.

However, these drugs can have the opposite effect if tumor suppressor genes are not hypermethylated; they may remove methyl groups from cancer-causing genes, making these genes more active and potentially leading to more aggressive cancers.

The team’s next step will be to try to identify biomarkers in humans that indicate exposure in the womb to diets or endocrine-disrupting chemicals that could increase breast cancer risk later in life.

The lead author of the study is Leena A. Hilakivi-Clarke, Ph.D., a professor of oncology at Georgetown Lombardi.