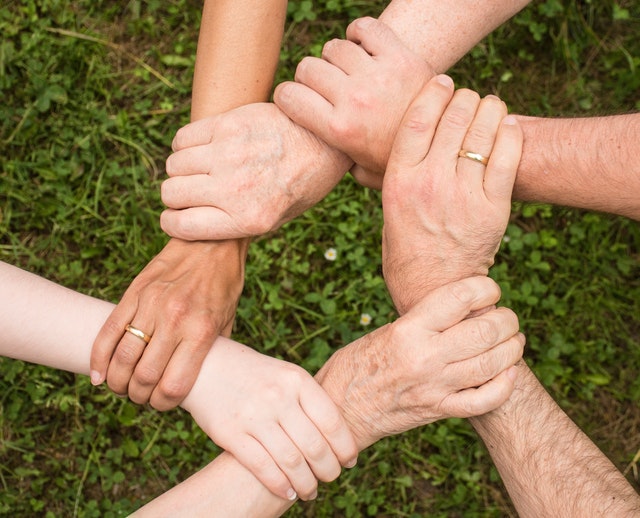 In a new study, researchers found that people who engage in altruistic behaviors (extending kindness to others without expecting anything in return) feel less pain than they otherwise would.

The research was conducted by A team from several institutions in China.

Prior research has shown that engaging in altruistic behaviors can make people feel good. Doing so causes the brain to produce chemicals such as dopamine which heighten good feelings.

Now, the researchers have found that engaging in such activities can also dull the sensation of pain.

To learn more about how engaging in altruistic behavior might impact the perception of pain, the researchers carried out four experiments.

They found that the people volunteering after the earthquake reported that the needle hurt less than the other group.

In a second experiment, the researchers asked volunteers to help revise a handbook for migrant children while being exposed to cold conditions.

They found that those volunteers reported less cold discomfort than did those who did not volunteer to revise the handbook.

In a third experiment, the researchers compared cancer patients experiencing pain who cooked and cleaned for others with similar patients who only did so for themselves—once again, they found those helping others reported less pain.

In their final experiment, the researchers asked volunteers to donate money to help orphans; those subjects were also asked how much they thought their donation helped the kids.

Each of the volunteers then underwent an MRI scan while experiencing electrical shocks. The researchers report that those who had donated showed less brain response to the shock than did those who refused to donate.

They also found that the more a volunteer felt their donation had helped the orphans, the less their brain responded to the shock.

The researchers suggest their experiments, when combined with results from other studies, indicate that altruistic behavior not only makes people feel good, it also reduces the experience of pain.