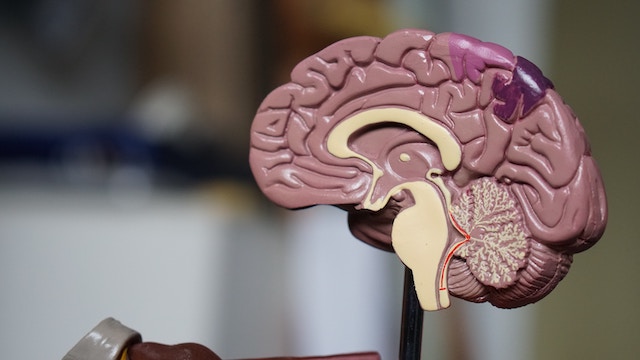 Approximately one-quarter of patients who are prescribed opioids for chronic pain misuse them, with five to 10% developing an opioid use disorder or addiction.

In a new study, researchers found that opioid dependence may produce permanent changes in the brain.

They reported that dependence on oxycodone, a potent opioid painkiller, led to permanent changes of a brain-wide network that modulates the transmission of pain.

When researchers restored nociceptin levels in the network, it resulted in normalization of GABAergic transmission and a reduction opioid consumption.

The research was conducted by a team at the University of California San Diego School of Medicine.

Every day, according to the National Institute on Drug Abuse, more than 130 people in the United States die after overdosing on opioids.

It’s estimated 2.1 million Americans have an opioid use disorder.

These three drugs are the only treatments approved by the U.S. Food and Drug Administration, but all have limitations, either because they act against different receptors, pose safety concerns or are less effective due to the need for strict adherence to treatment.

Both methadone and buprenorphine target mu-opioid receptors in the brain.

The new research builds upon past studies suggesting the nociceptin system and its receptors (NOP) are also involved in opioid tolerance and reward, addiction to multiple drugs and modulation of stress.

Interestingly, while the research demonstrates that NOP is implicated in the development of opioid dependence, it conversely blocks the effects of morphine-based opioids.

The team says several efforts are already underway testing small molecule drugs that target the nociception system, and have produced positive effects in reducing alcohol-seeking behaviors and biology in rats.

One author of the study is Giordano de Guglielmo, PharmD, Ph.D., assistant professor in the Department of Psychiatry at UC San Diego School of Medicine.