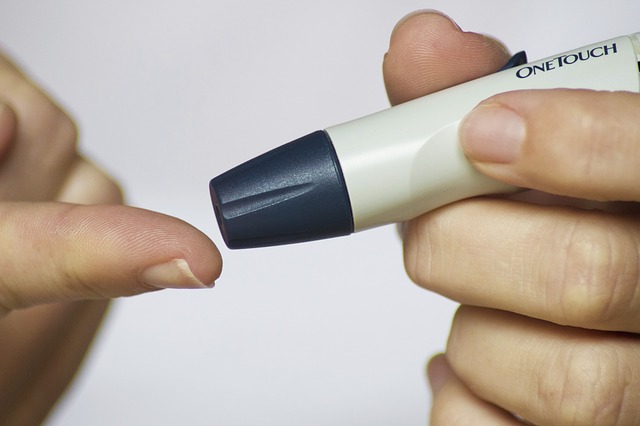 In a new study, researchers found that a liver condition long linked to Type 2 diabetes might actually cause the disease, and testing for it could provide an early warning for at-risk people.

The research was conducted by a team at Cedars-Sinai.

Type 2 diabetes is the most common form of diabetes, a condition that affects more than 30 million Americans.

Although it is sometimes called adult-onset diabetes, the disease increasingly strikes children as well, and it disproportionately affects African Americans.

The hormone insulin regulates blood sugar and enables cells to use it.

Patients with Type 2 diabetes either cannot make use of insulin or cannot produce enough of it. Despite decades of research, the disease’s underlying causes remain unclear.

The scientific community has long regarded reduced hepatic insulin clearance to be a result of diabetes.

But an analysis of recent and historical data from multiple studies suggests that the condition may be a primary driver of Type 2 diabetes.

In the study, the team says that a primary driver of Type 2 diabetes may be a condition known as reduced hepatic insulin clearance, in which the liver fails to eliminate excess insulin from the body.

The liver plays an important role in regulating many systems in the human body.

When a liver cannot adequately process and clear out excess insulin, the hormone floods the bloodstream and throws the body’s chemistry out of balance.

The team says that this chain of events triggers Type 2 diabetes in patients who already have been made vulnerable by multiple genetic and lifestyle factors.

They cautioned that their hypothesis has not been proven.

The team plans to pursue further studies to help clarify whether reduced hepatic insulin degradation can lead to Type 2 diabetes, at least in some at-risk groups.

The lead author of the study is Richard Bergman, Ph.D., director of the Sports Spectacular Diabetes and Obesity Wellness and Research Center at Cedars-Sinai.

The study is published in the journal Diabetes.