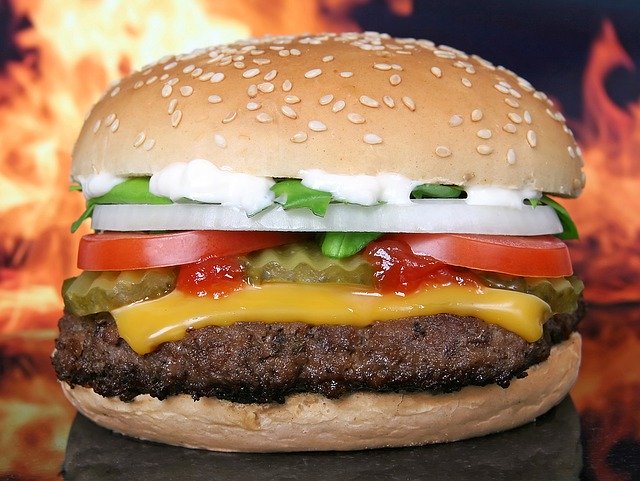 In a new study, researchers found that a new drug targeting a key gene involved in lipid and glucose metabolism could tolerate a high-fat diet without developing liver damage, becoming obese, or disrupting their body’s glucose balance.

The research was conducted by Georgetown Lombardi Comprehensive Cancer Center

The U.S. Centers for Disease Control and Prevention (CDC) estimates that there are 4.5 million adults in the U.S. diagnosed with the liver disease every year.

Nonalcoholic fatty liver disease, or NAFLD, can evolve to a more serious condition known as inflammatory steatohepatitis, or NASH, which can lead to chronic inflammation, scarring of the liver, and cirrhosis and eventually to hepatocellular carcinoma.

While NAFLD can be reversed in the early stages with weight loss and dietetic adjustments, it becomes intractable in later stages.

There is no standard therapy for NASH, albeit many drugs are being evaluated in clinical trials.

Because of the now epidemic state of the liver disease, the team developed a small molecule able to inhibit the activity of a key gene, Slc25a1, that they hypothesized plays an important role in fatty liver disease.

One of the team’s key steps was to administer the new drug, CTPI-2, as a preventive treatment in mice fed the high-fat diet before NASH developed, or as a reversion treatment in mice with significant liver damage.

This latter setting reflects what is seen people who seek medical advice when the disease is already present.

The team found the new drug CTPI-2 was able to nearly completely prevent the evolution of NASH and obesity in mice on the high-fat diet, compared to mice that did not receive the drug.

The team then confirmed their findings in genetically modified mice.

They say that CTPI-2 has anti-inflammatory features and has anti-tumor features towards several types of cancer.

One author of the study is Maria Laura Avantaggiati, MD, associate professor of oncology at Georgetown Lombardi.

The study is published in Cell Death and Differentiation.