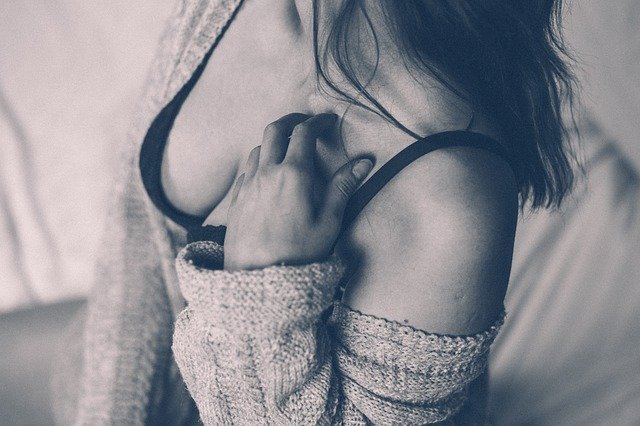 In a new study, researchers have found a compound that could be made to attack breast cancer cells differently than current drugs.

The research was conducted by a team at the University of New Mexico Comprehensive Cancer Center.

About 12% of American women may be diagnosed with breast cancer in their lifetimes.

According to the National Cancer Institute’s Surveillance, Epidemiology and End Results program, more than 80% of women with breast cancer have estrogen receptor-positive (ER+) breast cancer.

The anti-hormonal breast cancer drugs available — drugs like tamoxifen and fulvestrant — work very well, but they work in only about two-thirds of the women with ER+ breast cancers.

And, some of these women initially respond but then their breast cancer comes back in a form that resists the drug.

In 2019 alone, more than 60,000 women could face a new or recurrent ER+ breast cancer that won’t respond to anti-hormonal therapy.

The team discovered some years ago that another cell receptor responds to anti-hormonal drugs. They named it GPER, for G protein-coupled estrogen receptor.

While the primary estrogen receptor, ER-alpha, resides primarily inside the nucleus of a cell, GPER sits within cell membranes.

Tamoxifen, and drugs like it, block the ER-alpha receptor, while fulvestrant and similar drugs induce the cell to degrade it.

By blocking or degrading the ER-alpha receptor, these anti-hormonal drugs greatly reduce the signal for the cancer cell to grow and reproduce.

But, as the researchers have previously shown, they also activate GPER, and GPER signals the cell to keep growing and reproducing.

Most breast cancer cells follow the ER-alpha signal and die on schedule when ER-alpha is blocked or degraded.

But a very small number of breast cancer cells may follow the GPER signal and survive. And those cells can grow into aggressive tumors that no longer respond to anti-hormonal drugs.

The team discovered a compound called AB-1 that binds to ER-alpha but does not activate GPER, thereby avoiding the undesirable side effect of current anti-hormonal drugs.

In their paper, they report their studies that describe AB-1’s unique binding and activity behavior.

They hope to develop a better drug that will benefit many women with breast cancer.

One author of the study is Eric Prossnitz, Ph.D.

The study is published in Cell Chemical Biology.