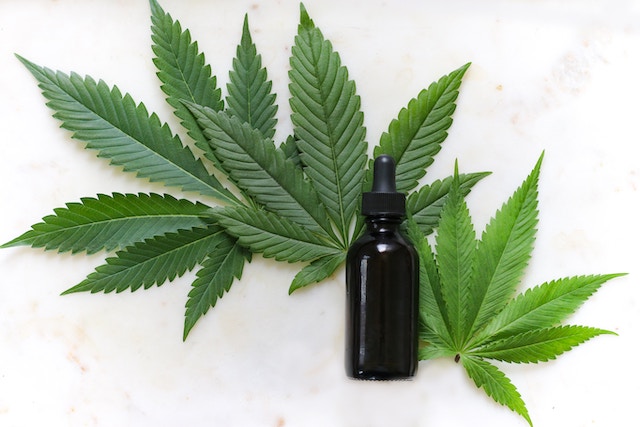 Even as more states begin to legalize marijuana for medicinal and recreational use and more marijuana products become available for consumption, marijuana’s heart effects are not well understood.

In a new study, researchers found that more than 2 million adults with heart disease report that they have used or are currently using marijuana.

Previous studies have linked marijuana use to a range of cardiovascular risks, including stroke, arrhythmia, and diseases that make it hard for the heart muscle to pump properly.

The researchers encourage physicians to ask their patients about marijuana use, which can interfere with other medications that a cardiology patient might be prescribed.

The research was conducted by a team led by Brigham and Women’s Hospital.

Marijuana is classified as a Schedule I drug by the U.S. Drug Enforcement Agency, meaning that its use in research is highly restricted and researchers must navigate approvals through local, state and federally agencies.

In the study, the team conducted a query of data from the National Health and Nutrition Examination Survey (NHANES) to estimate marijuana use among U.S. patients with cardiovascular disease.

They estimated that 2 million (2.3 percent) of the 89.6 million adults who reported marijuana use had a cardiovascular disease in 2015-2016.

Since that time, additional states have passed legislature related to marijuana so its use may have increased even further.

Notably, many heart patients are on medications that can interact with marijuana in unpredictable ways depending on the formulation.

The team also describe previous studies that suggest a connection between marijuana and heart conditions, including:

Smoking-related cardiotoxicity: Many of the same cardiotoxic chemicals found in cigarettes are also found in marijuana smoke.

Coronary artery disease: Cannabis inhalation can increase heart rate and blood pressure and maybe a trigger of a heart attack.

Arrhythmias: Marijuana use has been associated with abnormal heart rhythms, including atrial fibrillation.

Cerebrovascular disease: Surveys have found that marijuana smokers were three times more likely to experience a cerebrovascular event, such as a stroke. Among 334 patients younger than 45 who had experienced a stroke, 17% were cannabis users.

The authors urge clinicians to ask their patients about marijuana use and if the patient is currently using marijuana, to consult with a pharmacist about prescriptions.

Cardiovascular specialists should also have open discussions with patients, acknowledging the limited scientific data but potential cardiovascular hazards of marijuana use.

One author of the study is Muthiah Vaduganathan, MD, MPH, a cardiologist at the Brigham.