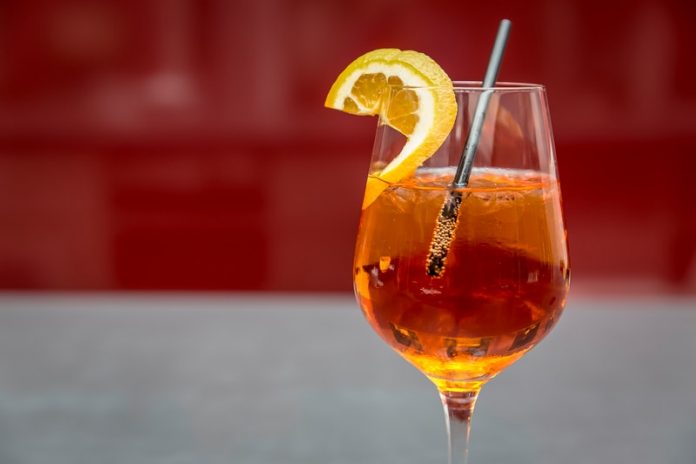 The research was conducted by a team at Alfred Hospital in Melbourne and elsewhere.

Atrial fibrillation affects more than 33 million people worldwide, according to background information in the study.

Instead of contracting to pump blood and then relaxing, a-fib causes the upper chambers of the heart (the atria) to quiver. This allows blood to pool in the heart, which can cause a blood clot.

When the heart pumps again, the clot is pushed into circulation. If the clot travels to the brain and blocks a blood vessel, it can cause a stroke, according to the American Heart Association.

Alcohol drinking has been linked to changes that occur in the heart, including scarring that can affect the electrical activity that controls the heart’s rhythm.

Alcohol is also associated with a number of conditions linked to a-fib, such as obesity, obstructive sleep apnea, and high blood pressure.

In the study, the team asked 140 older people with a-fib who normally have roughly two drinks a day to stop drinking.

When they compared the teetotalers to a similar group of people with a-fib who continued drinking, they found that those who abstained from alcohol delayed their next a-fib episode and reduced the overall time spent in a-fib.

Additional benefits of abstaining from alcohol include weight loss and reduced blood pressure.

People in the abstinence group lost an average of 3.8 kilograms [8.4 pounds] in six months.

The team says doctors need to convince people with heart rhythm disorders of the potential benefits of alcohol reduction or abstinence.

This may be a safer alternative than medication or catheter ablation for treating the disease.

The lead author of the study is Dr. Peter Kistler, the director of cardiac electrophysiology.