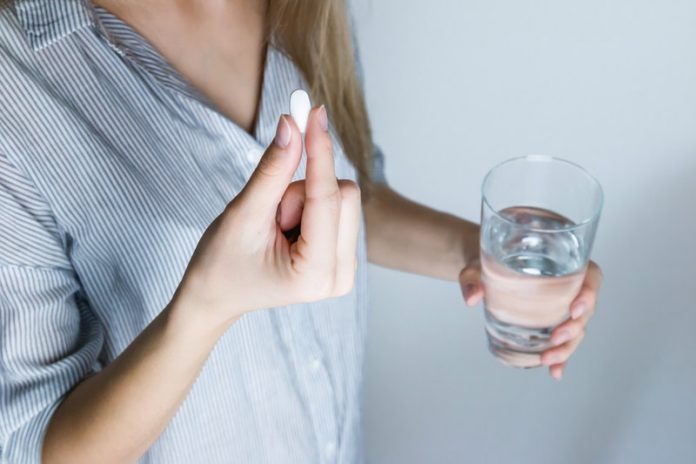 People have used aspirin to treat pain, fever, and inflammation for more than a century, and the drug is also used to reduce the risk of strokes, heart attacks, and some cancers.

An estimated 100 billion aspirin tablets are taken worldwide each year, but how it works is still only partially understood.

In a new study, researchers confirmed that that aspirin’s broad effects are due in part to its primary metabolite, salicylic acid (SA).

They found that humans metabolize aspirin into SA within minutes.

The research was conducted by a team at Boyce Thompson Institute.

For nearly 50 years synthetic SA was used to treat pain, fever, and inflammation before the advent of aspirin.

Moreover, for millennia many cultures throughout the world have treated pain, fever, and inflammation with SA-rich plants — such as willow, meadowsweet, and poplar — and continue to do so today.

In order to find clues as to how the compound works, the team identified human proteins that bind to SA and have their activity altered as a result.

The team also created a detailed network that links the newly discovered SA-binding proteins to dozens of human diseases, such as Alzheimer’s disease, Type II diabetes, and arthritis.

The researchers say that SA might have effects on several developmental, neurological, psychiatric, ophthalmological and muscular diseases, as well as on cancer.

There are more potent derivatives of SA that could be made, as well as some present in medicinal plants such as licorice, that have the potential to treat a host of disease.

One author of the study is Dan Klessig, an assistant professor in the Department of Plant Medicals.