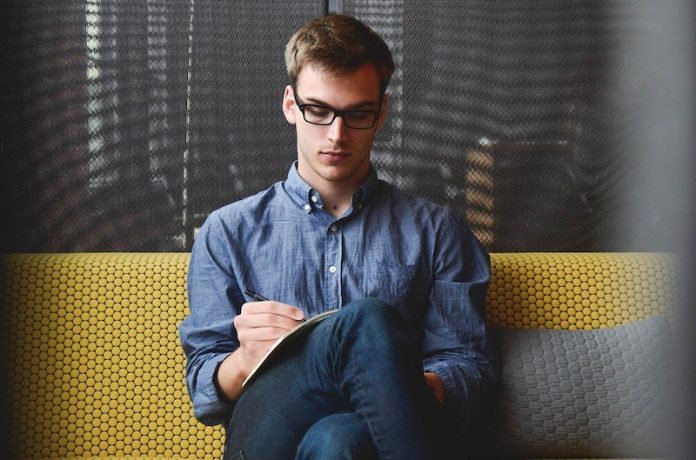 In a recent study from the American Institutes for Research in Washington, D.C., researchers found that older people who were calm, mature and energetic high schoolers have lower dementia risk.

Being calm and mature as a teen were each linked to a 10% reduction in adult dementia risk. And vigor was linked to a 7% reduction.

The study is published in JAMA Psychiatry. The lead author is Kelly Peters, a principal researcher.

At an average age of 16, these students were tested for 10 traits: calmness, vigor, organization, self-confidence, maturity/responsibility, leadership, impulsivity, desire for social interaction, social sensitivity, and artistic and intellectual refinement.

The team found that the risk of dementia was lower among seniors who were calm, vigorous and mature as teens.

Calmness was defined as being stress-free and not neurotic; vigor as being energetic and outgoing; and maturity as being responsible, reliable and conscientious.

They also found that calmness, vigor, and maturity did not protect against adult dementia among teens who grew up in relatively poor households.

While the findings highlight a link between dementia and personality, the team says that it’s hard to draw a direct correlation and more work is needed to confirm the findings.