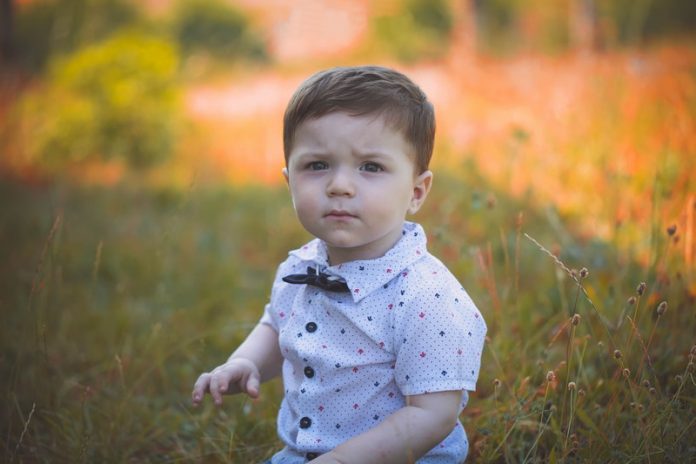 In a new study, researchers have found a new genetic factor that leads the brain to grow fewer synapses at a critical time in brain development.

This means less communication between brain cells. The health condition could impair learning and could cause the development of autism and other disorders.

The research was conducted by a team at Northwestern University and elsewhere.

Autism affects 1 in 59 children and is 4 times more common in boys than in girls, and it is a developmental disorder.

People with autism struggle with communication, and often show those struggles in behavioral differences.

Previous research has suggested that variants in the ANK3 gene encoding ankyrin-G are linked to neurodevelopmental disorders, including intellectual disability, autism, schizophrenia, and bipolar disorder.

But until now, no one has known how exactly these genetic variants actually lead to autism at a biological level.

In the study, the team found that ankyrin-G has an important job in brain development.

It is a protein that maintains dendritic spine development. The dendrite is the part of a brain cell that looks like a long tentacle reaching toward other brain cells.

At the end of a dendrite are lots of tiny little extensions that connect to a network of other brain cells at the synapses.

But ankyrin-G can’t do the important job of helping the dendrite develop unless it interacts with Usp9X. Usp9X is an enzyme that stabilizes ankyrin-G.

The findings suggest that while babies are developing, the connections that grow between their brain cells depend on stabilized ankryin-G to help them grow those connections.

If the process works, they grow lots of synapses so their brain cells can talk to each other.

The team then found that if Usp9X stopped working, there would be low levels of ankryin-G proteins early after birth. This could cause damages to the brain.

The team says the persistent problems with behavior in the mice were because they had grown fewer synapses. This meant less communication between brain cells and less learning.

Overall, the findings highlight genetic mutations in Usp9X as a potential cause of autism.

One author of the study is Peter Penzes.

The study is published in Neuron.