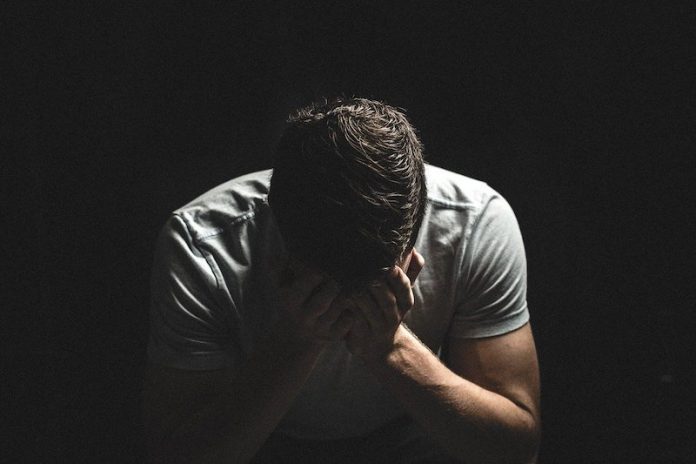 In a new study, researchers found that long-term (chronic) treatment with opioids, such as morphine, prior to trauma enhances fear learning.

The findings link chronic opioid treatment before a traumatic event with responses to subsequent stressful events.

They may suggest a possible mechanism underlying the frequent co-occurrence of post-traumatic stress disorder (PTSD) and opioid dependence.

The research was conducted by a team at the University of California, Los Angeles.

This is known as comorbidity and understanding it may help explain the mechanisms by which these conditions develop.

Using a model of fear learning in mice, the researchers examined the potential impact of chronic opioid treatment on the subsequent development of PTSD-like behaviors.

They found that mice that had been treated with opioids and later experienced stress showed more pronounced post-stress reactions.

The study is the first to show a possible effect of opioids on future fear learning, which may suggest that a person with a history of opioid use may become more susceptible to the negative effects of stress.

Also, this ability of opioids to increase PTSD-like symptoms far outlasted the direct effects of the drug or withdrawal from the drug, suggesting that the effect may continue even after opioid treatment has stopped.

The authors also tested treating mice with opioids after the initial trauma had occurred but before exposing them to the second, mild stressor.

They found that mice treated with morphine after the initial trauma did not show enhanced fear learning following exposure to the mild stressor.

The team says as opioids are often prescribed to treat symptoms such as pain that may accompany trauma, caution may be needed because this may lead to a greater risk of developing PTSD, if exposed to further traumatic events, such as an accident, later on.

One author of the study is Michael Fanselow.

The study is published in Neuropsychopharmacology.