Knowridge Science Report
Home Medicine Where does Parkinson’s disease start: In the brain, gut, or both? 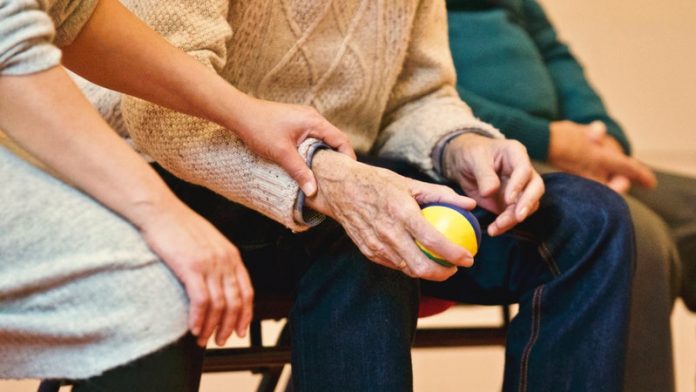 Does Parkinson’s disease (PD) start in the brain or the gut?

The research was conducted by a team from Aarhus University Hospital and elsewhere.

PD is a slowly progressive disorder that affects movement, muscle control, and balance.

It is the second most common age-related neurodegenerative disorder affecting about three percent of the population by the age of 65 and up to five percent of individuals over 85 years of age.

During the 20th century, PD was thought to be primarily a brain disorder characterized mainly by the loss of pigmented dopaminergic neurons residing in the substantia nigra, a basal ganglia structure located in the midbrain that plays an important role in reward and movement.

More recently, it has become clear that PD is highly varied and probably consists of several subtypes.

In the study, the team explored the origins of PD onset. They review the evidence that Lewy body disorders (LBD), including PD and dementia with Lewy bodies (DLB), comprise two distinct subtypes:

Evidence from autopsy studies of brains from PD patients has suggested that PD may start in the peripheral nervous system of the gut and nose. The pathology then spreads via the nerves into the brain.

However, according to the team, not all autopsy studies agree with this interpretation. In some cases, the brains do not contain pathology at the important ‘entry points’ into the brain, such as the dorsal vagus nucleus at the bottom of the brainstem.

The gut-first versus brain-first hypothesis posited in this review provides a scenario that can reconcile these discrepant findings from the neuropathological literature into one single coherent theory about the origins of PD.

However, much of the evidence seems compatible with both these interpretations. Thus, we need to entertain the possibility that both scenarios are actually true.

The imaging and histology studies are generally compatible with the brain-first vs body-first hypothesis.

If this hypothesis is correct, it suggests that PD is more complicated than originally thought.

One author of the study is Per Borghammer, MD, Ph.D., DMSc.

The study is published in the Journal of Parkinson’s Disease.