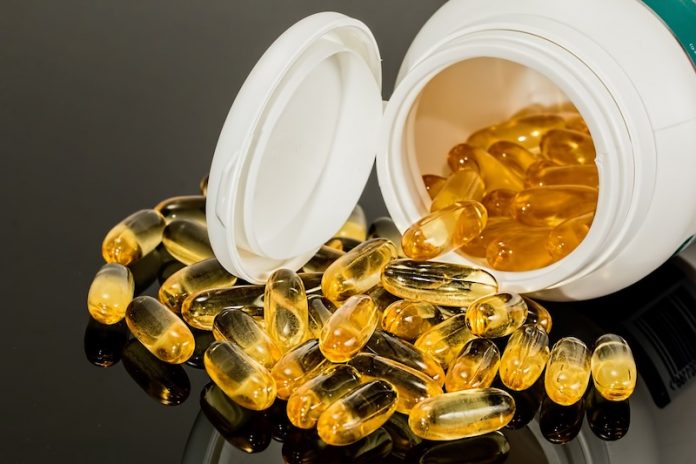 Signals of systemic inflammation are tied to diseases of aging and obesity, including heart disease, heart failure, osteoporosis, diabetes mellitus, some cancers, and neurodegenerative diseases such as Alzheimer’s disease.

While many consumers take supplements with the intention of lowering their inflammation and preventing disease, a new study from Brigham and Women’s Hospital indicates that neither vitamin D nor omega-3s was effective at reducing systemic inflammation.

The VITAL study is a randomized, double-blind, placebo-controlled trial in which investigators tested the effects of supplements of vitamin D (2000 IU/day), omega 3s (1 gm/day) or both.

For this analysis, the team tested levels of three known biomarkers of inflammation at the start of the trial and after one year of taking supplements or a placebo.

The team found that neither supplement reduced the biomarkers at one year.

Surprisingly, among those taking the vitamin D supplement, instead of decreasing, IL-6 levels rose by 8.2%.

The researchers also reported that among participants who had a lower fish intake at the start of the trial, hsCRP levels did decline for those taking the omega-3 supplement.

The findings show that there isn’t a strong message that either supplements will reduce the risk of systemic inflammation, at least not the biomarkers of disease.

The lead author of the study is Karen Costenbader, MD, MPH.

The study is published in Clinical Chemistry.