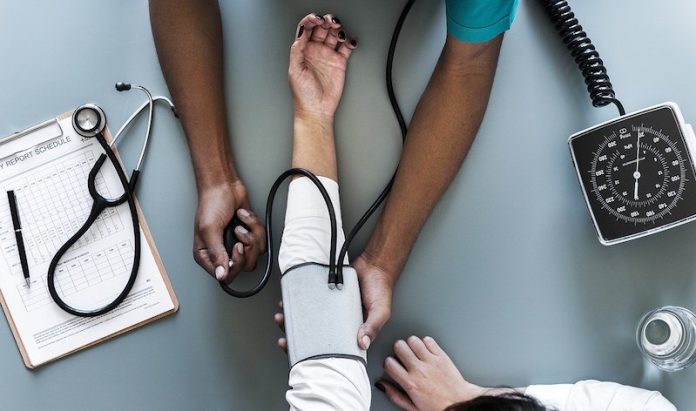 In a new study, researchers found that people who experienced substantial changes in blood pressure over the long term were at greater risk of dementia than those who did not.

The research was conducted by a team at Erasmus MC University Medical Center and Harvard T.H. Chan School of Public Health.

The team studied 5,273 people in Rotterdam, the Netherlands at a mean age of 67.6 years, who were free of dementia at the beginning of the study and were followed-up for 14.6 years.

They found that at 15 years people who exhibited an increase in systolic blood pressure had a higher risk of dementia as compared with those with the least change in blood pressure.

Variations in both systolic and diastolic blood pressure led to similar findings.

The team says the findings may reflect a causal relationship between blood pressure variation and dementia.

It shows the potential to prevent dementia by targeting blood pressure variability above and beyond the mere control of conventional blood pressure limits.

The association observed over a long time period implies that interventions should be implemented earlier in life to yield potential benefits.

One author of the study is Albert Hofman.

The study is published in the open-access journal PLOS Medicine.