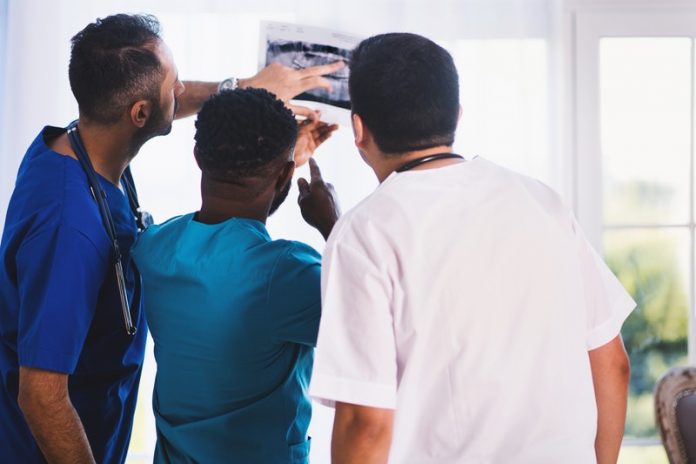 Scientists really trying to understand biology so that scientists and drug developers can be more informed as they try to tackle this disease.

Previous studies have noted strange changes in the shape of mitochondria, the powerhouses of cells, in cancers driven by mutations in the RAS gene.

In a recent study from the University of Virginia, researchers have made a new discovery about how pancreatic cancer fuels its growth.

The finding helps to answer an 80-year-old mystery: Why and how do cancers rewire cells to fuel themselves using a much more inefficient process?

It also may help explain how promising cancer drugs work—and for whom they will fail.

The team hopes the finding one day could help doctors determine which treatments will be most effective for patients so that they get the best outcomes.

The study is published in Cell Reports. The lead author is Sarbajeet Nagdas from the University of Virginia Health System.

In the study, the team aimed to understand what was occurring and how it affected pancreatic cancer’s growth.

They found that when the mutated RAS gene gets activated, it causes the mitochondria to fragment. This fragmentation supports the earliest shifts toward cancer’s new fueling process.

This was quite surprising because suddenly the mitochondria were playing a very unusual role. Their division was actually helping cancer establish itself.

The team also found this process could prove to be a weakness for cancer that doctors could exploit to help patients.

They found that blocking mitochondrial division in tumor samples largely prevented the tumors from growing. And when they did grow, the cancer cells gradually lost mitochondrial function.

This was bad for cancer, and the loss of mitochondria represents another weakness doctors could exploit.

The finding also may help explain the workings of several drugs in development, and it could help doctors understand which patients they will benefit.