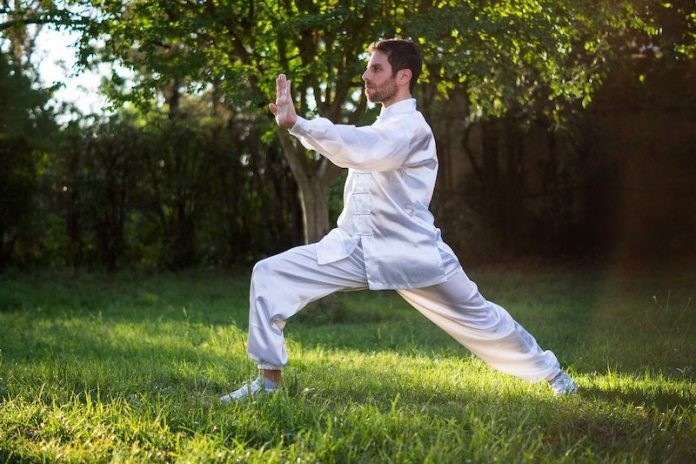 The research was conducted by Bournemouth University scientists.

The study was carried out across the South of England, with Tai Chi sessions in Dorset, Southampton, and Portsmouth.

The team was interested to see if Tai Chi improves balance and prevents falls among people with dementia.

The research took a control group, who carried out normal activities, and measured them alongside a group of a similar makeup who all undertook a six month Tai Chi program.

The team found that those who had followed a program of Tai Chi maintained a good quality of life, whereas those in the control group had a decline in life quality over the same period.

Those who did Tai Chi really enjoyed the classes and meeting up with others who have dementia and their family carers.

The team says that Tai Chi could be an incredibly safe and gentle exercise, and family carers were happy to support their loved ones with the classes and home practice.

Although the team found no improvements in scores on balance tests, there was a strong trend for those in the Tai Chi group to have fewer falls.

There are plans to continue the research with a larger study that will seek to prove through more data that Tai Chi does prevent falls, specifically in people with dementia. It will also seek to understand how exactly Tai Chi does reduce falls.

One author of the study is Dr. Samuel Nyman, a Principal Academic at Bournemouth University.

The study is published in Clinical Interventions in Aging.