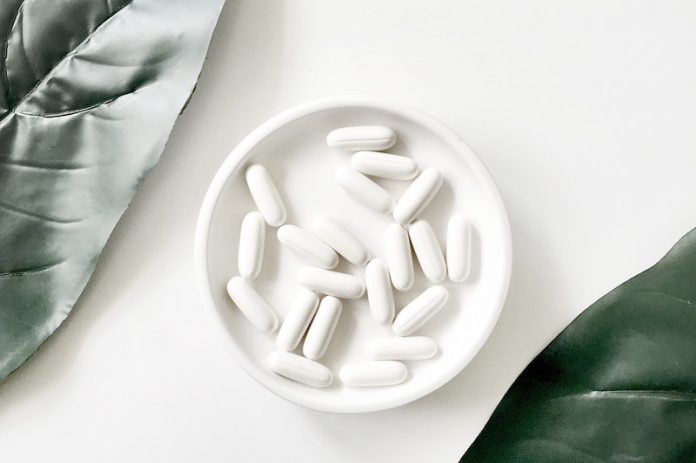 Since its approval in 1995, painkiller opioid tramadol (marketed as ConZip and Ultram) has become a widely prescribed remedy for osteoarthritis and other pain indications.

The drug is currently ranked among the top five prescribed opioids and top 60 prescribed medications in the country.

In a study, researchers the University of California San Diego found the opioid tramadol may increase the risk of developing hypoglycemia, or abnormally low blood sugar.

They found patients who take tramadol are at greater risk for developing the disease.

The study is published in Scientific Reports. One author of the study is senior author Ruben Abagyan, Ph.D., a professor of pharmacy.

The link to hypoglycemia is relatively new, though it had been previously suggested by case studies and animal model testing.

Untreated, hypoglycemia can lead to serious complications of its own, such as neurocognitive dysfunction, vision loss, greater risk of falls and loss of quality of life.

They found that only drug tramadol produced a big risk of developing hypoglycemia in patients.

The team says doctors need to pay attention to the likelihood of low blood sugar (and/or high insulin content), in particular, if the patient is predisposed to diabetes.

Future work would be needed to directly examine if opioid medicine could cause low blood sugar.