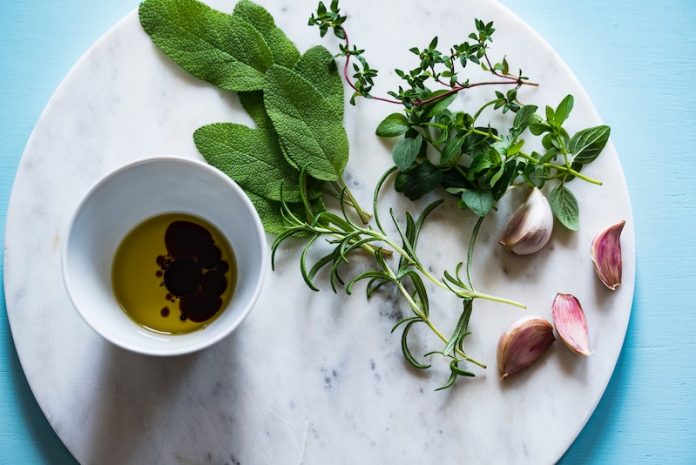 In a new study, researchers found that kratom, a popular and widely available product, may cause liver toxicity and severe liver injury.

They found that kratom has stimulant effects at low doses, and sedative or narcotic, opioid-like effects at high doses.

This supplement has abuse potential, a risk that more healthcare practitioners should recognize and discuss with their patients.

The research was conducted by a team from the U.S. Drug Induced Liver Injury Network (DILIN).

Kratom is a herbal product made from Mitragyna speciosa ─ a tropical evergreen tree in the coffee family found in Southeast Asia ─ with several active alkaloids driving its activity.

The most abundant of the alkaloids, Mitragynine, is thought to act as an opioid agonist.

Kratom use is on the rise as the U.S. opioid epidemic continues to drive more patients to seek herbal supplements as pain-relieving alternatives.

However, more than 90 deaths have been attributed to kratom use.

In the study, the team examined 404 cases of herbal and dietary supplement (HDS) associated liver injury between 2004 and 2018, and they found that eight were linked to products that contain kratom – seven of which were convincingly linked to kratom.

Six of the seven liver injuries that the researchers thought were due to kratom occurred in men. The exposed patients’ median age was 46 (ranging from 25 to 70).

All the patients used alcohol, but none had major comorbidities. Five patients used kratom for its psychotropic effects, and one to treat joint pain.

The patients used the botanical products for a median of 22 days (a range of 15 to 49 days) before the onset of liver injury.

Five of the patients had jaundice, six experienced itchings, five had abdominal pain and three had a fever. None exhibited a rash.

According to the team, liver injuries in the study occurred after a median latency period of two to six weeks and showed a mixed pattern.

Two patients underwent a biopsy that revealed cholestasis. Six patients were hospitalized, and all patients recovered without a transplant.

The team says health care providers should be aware that this herbal supplement commonly used for its psychotropic effects, is capable of causing severe liver injury.

The lead author of the study is Victor Navarro, MD, division head of Gastroenterology at Albert Einstein Healthcare Network in Philadelphia.

The study was presented at The Liver Meeting® – held by the American Association for the Study of Liver Diseases.