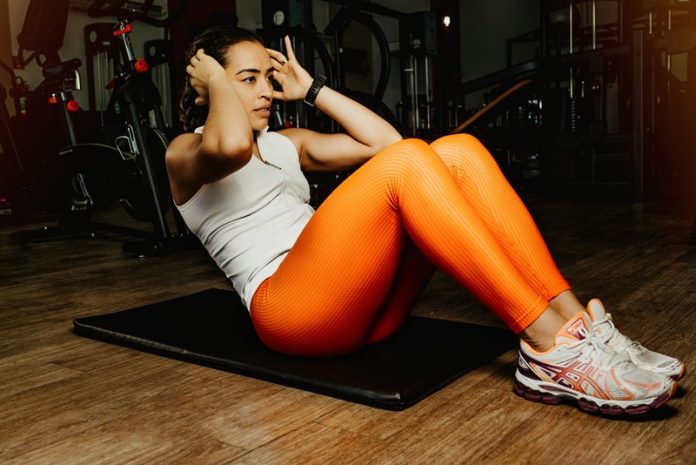 In a new study, researchers found that maintaining a normal weight and quitting smoking before age 40 may strongly prevent hot flashes and night sweats during menopause.

The research was conducted by a team at the University of Queensland and elsewhere.

The team analyzed data from eight studies on more than 21,000 women—aged about 50—from Australia, the UK, the US, and Japan.

They found women who were overweight or had obesity and smoked had a higher likelihood of experiencing frequent or severe incidents of these symptoms—known as vasomotor symptoms (VMS) during menopause.

In addition, women who smoke have more than an 80% higher risk of experiencing frequent or severe VMS, compared to women who have never smoked.

The World Health Organization (WHO) defines women who have a body mass index (BMI) of 25 or higher as overweight, and 30 or higher as being obese.

The team says that smoking intensifies the effect of obesity and gives obese women who smoke more than three times the risk of experiencing frequent or severe VMS, compared with women of normal weight who have never smoked.

This may be partly attributed to the anti-estrogenic effect of tobacco smoking.

Women who quit smoking before turning 40 have similar levels of risk to those who have never smoked.

These findings encourage mid-life women to engage in health promotion programs and emphasize the need to quit smoking and adopt weight management strategies before menopause.

The lead author of the study is Hsin-Fang Chung, a research fellow in the School of Public Health at the University of Queensland.

The study is published in the American Journal of Obstetrics and Gynecology.

Why batteries cannot charge in minutes

Omg, Omicron! Why it’s too soon to panic about COVID vaccines and the new...