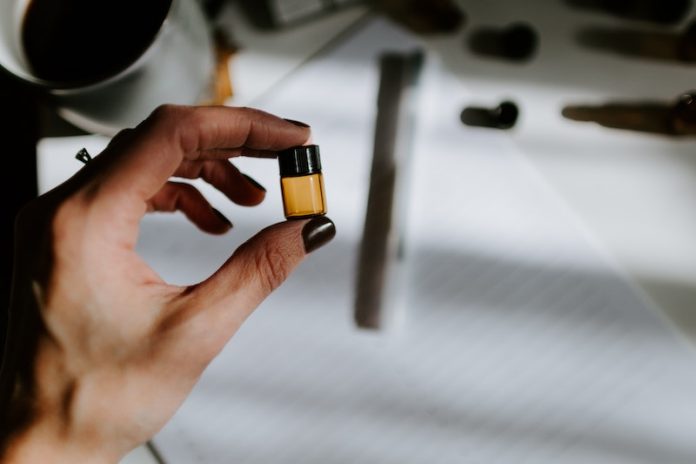 In a new study, researchers found 10 prescription drugs are linked to an increased rate of suicide attempts.

The 10 drugs include the opioid painkiller hydrocodone bitartrate and acetaminophen (Vicodin), anti-anxiety drugs alprazolam (Xanax) and diazepam (Valium), and prednisone, a corticosteroid.

In addition, 44 drugs are linked to a decrease in suicide attempts, including folic acid, a simple vitamin often prescribed to pregnant women.

The research was conducted by a team from the University of Chicago.

The rate of suicide has been rising for 16 years and is now the tenth leading cause of death in the United States. Most suicides occur in patients with a psychiatric disorder, such as depression.

However, common antidepressant medications like fluoxetine (Prozac) carry the FDA’s black box warning, which has led to decreased use of these medications despite the benefits they might provide.

In the study, the team conducted a review of 922 prescription medications taken by almost 150 million people over an 11-year period.

The data contained records of 146 million unique patients from more than 100 health insurers in the United States.

This approach allowed them to evaluate each drug individually within a single person and see its effect on suicide attempts.

A total of 44 drugs showed a decrease in suicide risk, including a large group of antidepressants with black box warnings like fluoxetine and escitalopram (Lexapro), gabapentin (Neurontin), an anti-convulsant used to treat seizures, and, interestingly, the vitamin folic acid.

The team says the statistical model can be used to calculate the risk of any adverse events that happen before and after taking a medication.

The Veterans Administration has already expressed interest in using the tool, and the team hopes other large hospital systems and local health agencies will adopt it to help decide which drugs to prescribe, especially for patients at risk of suicide.

The lead author of the study is Robert Gibbons, Ph.D., the Director of the Center for Health Statistics at the University of Chicago.

The study is published in the Harvard Data Science Review.