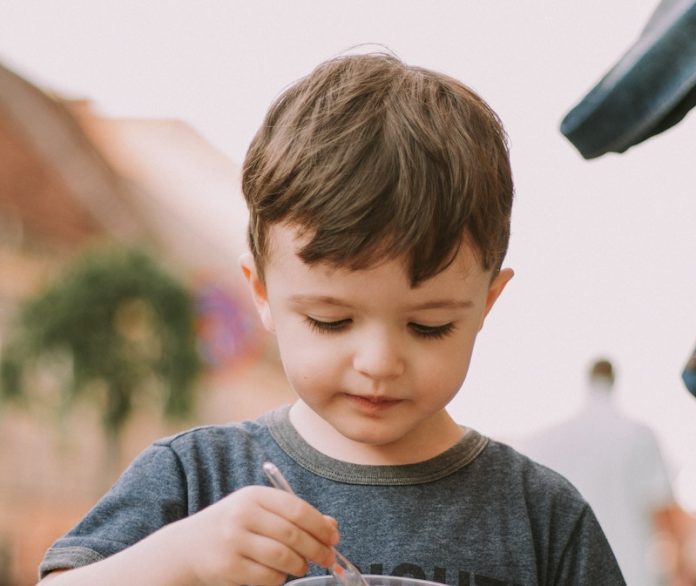 People with autism often have enhanced sensory sensitivity. They are, for example, much more likely to be affected by bright light and loud noises.

They also have a better eye for detail.

In a new study, researchers found that synesthetes also often have enhanced sensory sensitivity and that they have similar social skills to individuals with autism.

The research was conducted by a team at Radboud University.

Around 2 to 4% of people have a condition called synesthesia; this means they mix their senses. For example, a synesthete can see color while looking at a letter or experience a taste while listening to music.

Synesthesia is more prevalent in people with autism: 20% also have synesthesia, a much higher figure than average.

In the study, the team found that visual tests showed that synesthetes, just like individuals with autism, pay more attention to details.

On average the synesthetes made fewer mistakes in this test, just like people with autism, but only when the test became very difficult.

Previous studies in England showed that synesthetes score higher in questionnaires about autistic characteristics, but only for the questions that relate to the senses.

This study was the first indication that the link between synesthesia and autism may possibly be found on the sensory level.

The team also found that synesthetes and individuals with autism also have similar social skills: the synesthetes also scored higher than average on this aspect in an autism questionnaire.

The team says the commonalities between synesthesia and autism can help us obtain a better understanding of autism.

Synesthesia may also help scientists to define subtypes of people with autism, for example with regard to sensory sensitivity and oversensitivity.

The lead author of the study is cognitive neuroscientist Tessa van Leeuwen.

The study is published in the journal Philosophical Transactions of the Royal Society B.