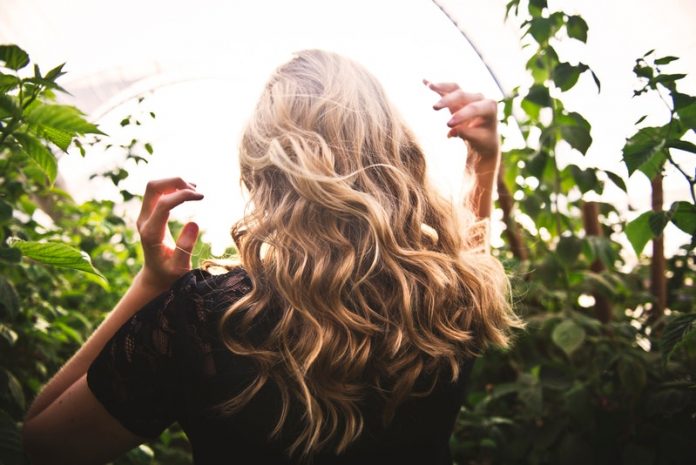 In a new study, researchers found that some of the most deadly skin cancers may start in stem cells that lend color to hair, and originate in hair follicles rather than in skin layers.

The research was conducted by a team from NYU.

Hair follicles are complex organs that reside within skin layers.

It is there that immature pigment-making cells develop cancer-causing genetic changes – and in a second step – are exposed to normal hair growth signals, according to the team.

Past models of the disease had argued that sunlight (e.g., ultraviolet radiation) was a major risk factor for melanoma – but current work argues that the triggers are always there in normal follicles.

The team found that unlike their normal counterparts, newly cancerous pigment stem cells then migrate up and out of the follicles to establish melanomas in nearby surface skin before spreading deeper.

The study was conducted in genetically engineered mice, with the results confirmed in human tissue samples.

The study results reflect development, in which a human starts as a single stem cell, the embryo, and becomes a fetus made up of hundreds of cell types.

Complicating matters, stem cells can become more than one cell type, and can shift between them.

This flexibility is useful during development but can be dangerous in adults, in whom cancer cells are thought to re-acquire aspects of early embryonic cells.

Because of this malleability, researchers have theorized that melanomas might arise from several stem cell types, making them hard to treat and their origins difficult to track.

The new study addresses the stem cells that mature into melanocytes, cells that make the protein pigment melanin, which protects skin by absorbing some of the sun’s ultraviolet, DNA-damaging rays.

By absorbing some wavelengths of visible light, but reflecting others, pigments “create” hair color.

In a series of elegant steps, the research team was able to accurately track a key stem cell type for the first time, and they confirmed that melanoma cells can arise from melanocyte stem cells, which abnormally migrate up and out of hair follicles to enter the epidermis, the outermost layer of skin.

The team then temporarily eliminated signals one by one in the follicular environment to see if cancer still formed in their absences.

In this way, they confirmed that follicular melanocyte stem cells, even though they had cancer-causing genetic mutations, did not multiply or migrate to cause melanomas.

The team says the new findings may help identify new diagnostics and treatments for melanoma.

While the findings will require confirmation in further human testing, they argue that melanoma can arise in pigment stem cells originating both in follicles and in skin layers, such that some melanomas have multiple stem cells of origin.

One author of the study is Mayumi Ito Suzuki, Ph.D., an associate professor.

Scientists find a link between birthdays and COVID-19 spread

This exercise may improve your artery function, reduce artery stiffness