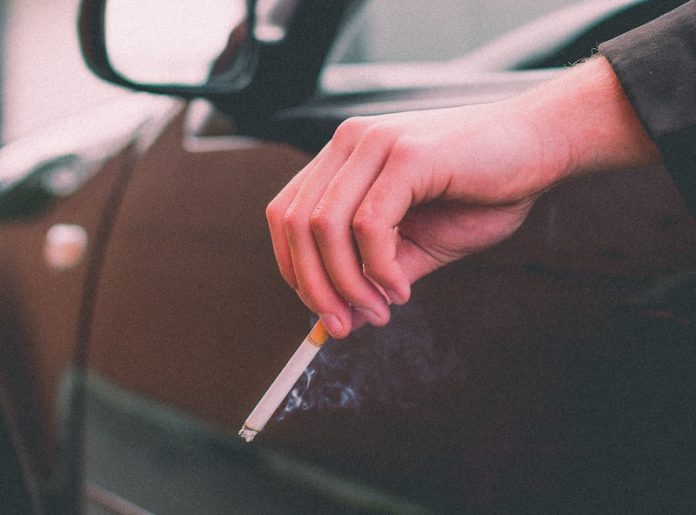 In a new study, researchers have found that tobacco smoking may increase your risk of developing depression and schizophrenia.

The research was led by University of Bristol scientists.

It is well known that smoking is much more common amongst people with mental illness—especially depression and schizophrenia.

However, most studies that have looked at this association have not been able to disentangle whether this is a cause-and-effect relationship, and if so in which direction.

In the study, the team used UK Biobank data from 462,690 people of European ancestry, comprising 8% current smokers and 22% former smokers.

The study adds to a growing body of work suggesting that smoking can have adverse effects on mental health.

The same group published a similar study earlier this year in collaboration with the University of Amsterdam, showing evidence that tobacco smoking increases the risk of bipolar disorder.

This new evidence adds further weight to support the implementation of smoke-free policies.

Not only is there evidence that smoking can be detrimental for mental health, but much of the excess mortality associated with mental illness is due to smoking.

One author of the study is Dr. Robyn Wootton, Senior Research Associate in the School of Experimental Psychology.

The study is published in Psychological Medicine.