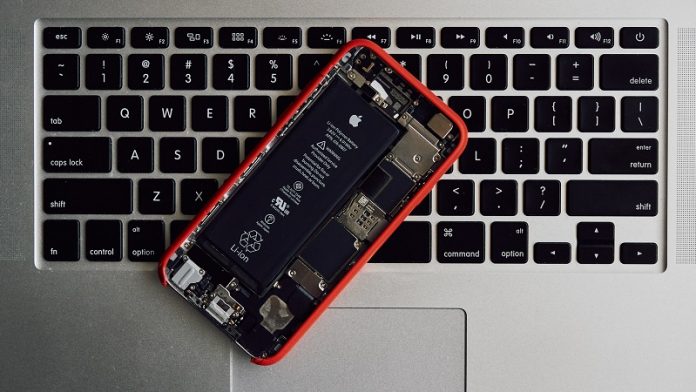 The lithium-ion battery in your smartphone or electric vehicle has a lot going for it.

It’s lightweight, it holds its charge, and it’s not exorbitantly expensive, even if it has the potential, in very rare cases, to catch fire.

Another drawback is lithium-ion batteries can’t charge quickly, and they lack the capacity to handle large surges of current.

Researchers working with Professor Lynden Archer, have found a way to build a zinc-anode battery that not only has a high energy density, but is low cost, robust and stable, and has a life cycle that can be significantly prolonged.

Zinc-anode batteries are attractive because they provide a low-cost way to handle the intermittent supply of electricity generated from solar or wind.

The approach is applicable to high-energy batteries based on any metal anode, the researchers said.

Lithium-ion batteries use graphite as a host material in the anodes, but the large graphite mass, relative to lithium, lowers the amount of energy stored.

As a result, lithium-ion batteries are heavier and bulkier than they need to be.

Inexpensive, abundant metals like sodium, zinc and aluminum have been proposed as alternative anodes – the “charge storage” electrode in a battery – but these metals have their own disadvantages.

A thin layer of zinc may look fine at first, but as ions move through it, irregularities develop in the form of small bumps that grow into larger and larger structures – dendrites – that disrupt the current and lead to premature battery failure. Since this process occurs in all metals, batteries based on metal anodes are unreliable for real-world applications.

Zheng and Zhao discovered a solution via epitaxy – using a thin crystalline layer, in this case graphene, to grow another crystalline material: zinc.

Because the graphene epilayer is thin and light, it adds negligible mass to the battery electrode. It is also designed to be electrochemically inert, making the deposition process reversible.

“Epitaxy allows one to grow crystals with desired facets by creating substrates that favor growth of those facets,” said Archer, senior author of the paper. “But what surprised us is how many layers of zinc can deposit on the first, epi-layer, without loss of memory of the crystallographic symmetry imposed by that layer.”

The resulting zinc-anode battery therefore has all the virtues of high-density energy storage while remaining remarkably stable.

“The reversibility of the anode is enhanced,” said Zheng, “meaning that we will need to put much less material in the anode for the battery to cycle. For conventional batteries without this epitaxial technology, reversibility is low, about 60%, meaning that in each cycle, 40% of the material is lost.”

At a low rate of operation, the new zinc-anode battery is 10 times more stable, Archer said.

Application of such batteries for grid storage, however, requires the capacity to handle great surges in electricity, and that’s where the zinc-anode battery really proves its worth, with an ability to increase from 200 to more than 2,000 cycles of stable performance.

“The epitaxial templating technique can in principle work for any metal-anode battery,” Zhao said.

Archer said he hopes the findings will lead to a boom in accessible, safe, low-cost batteries that are accessible in communities all over the world.

“We can harvest energy from the sun at costs that are competitive with burning fossil fuels to produce energy, but what we can’t do is make that energy dispatchable, meaning we can’t use it when we want it,” said Archer, who also is the David Croll Director of the Cornell Energy Systems Institute.

“This deficiency poses a significant barrier to a future in which electric power from low-carbon footprint, renewable sources dominate the electric grid.”