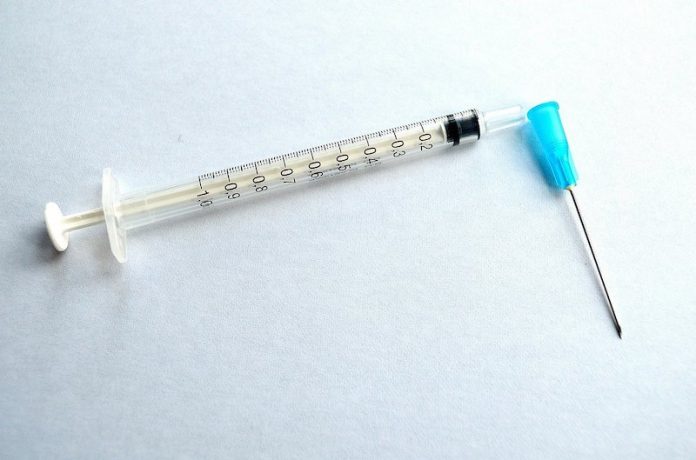 In a new study, researchers have discovered a new subtype of the HIV virus.

The newly discovered strain, called HIV-1 Group M, subtype L, was first collected in the 1980s in the Democratic Republic of the Congo, but there were only two samples that could be examined via gene sequencing.

With that sequencing, subtype L was confirmed as a variant of the M group of HIV viruses, which are responsible for the AIDS pandemic.

Though the team doesn’t yet know how the new subtype may affect the body differently, the expectation is that it behaves in much the same way as other M group strains.

The discovery is important because fighting a virus like HIV requires knowing your enemy.

The research was conducted by a team from the University of Missouri.

Current treatments for HIV, which can reduce viral load and prevent illness, are effective against variants of the HIV virus, including the new subtype, meaning that a new strain is not a new public health crisis.

But without identification of the strain, doctors can’t test for it.

Abbott, the company that produced the first test for HIV in the 1980s, is, in part, protecting the viability of its product, which in turn is important for public health.

The researchers will be watching to see whether other cases of subtype L are discovered, now that there is a test for the strain.

The fact that no new samples of the virus had been discovered for years may mean that it will remain quite rare. But it’s the continuing documentation of HIV variants that is most important.

The lead author of the study is Scientist Mary Rodgers.

The study is published in the Journal of Acquired Immune Deficiency Syndromes.