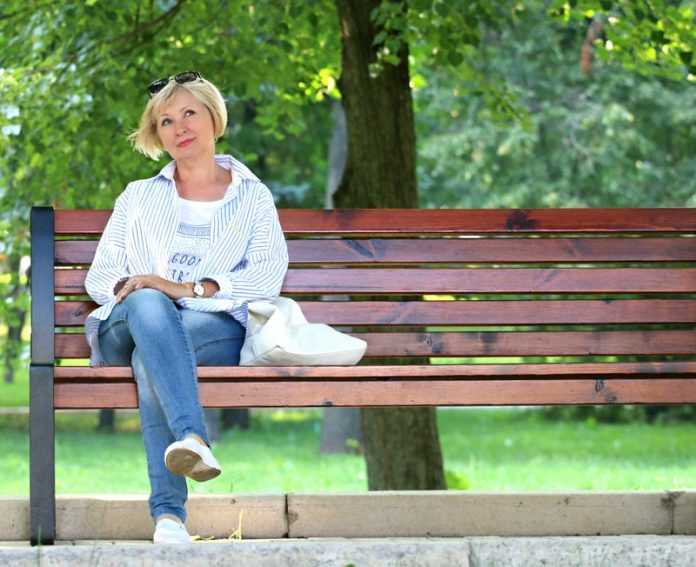 In a new study, researchers found that psychological well-being at 52 years was prospectively associated with cognitive function at 69 years.

The research was conducted by a team at the Tokyo Metropolitan Institute of Medical Science.

People around the world are living longer, and dementia has consequently become recognized as a public health priority in many countries.

A previous study collated a large body of medical research evidence that aims to address the dementia epidemic and the following challenges for health and social care.

It is estimated that as much as 35% of dementia cases could be prevented by targeting nine modifiable risk factors.

However, relatively little is known about psychological well-being in this context.

In the study, the team analyzed data in women from the British 1946 birth cohort in the Medical Research Council’s National Survey of Health and Development.

They found that there was a strong link between greater personal growth and lower self-acceptance at 52 years, and better cognition at 69 years.

This association is adequately robust to control for childhood cognitive ability, physical activity, and other variables among nine modifiable risk factors.

Recent studies have suggested that specific domains of psychological well-being, including negative affect, positive affect, and purpose in life, are related to cognitive function in older adults.

The present study would add new implications to the risk reduction messages by more attention to the health promotion of middle-aged women who face midlife crises.

The lead author of the study is Miharu Nakanishi, Chief Researcher.