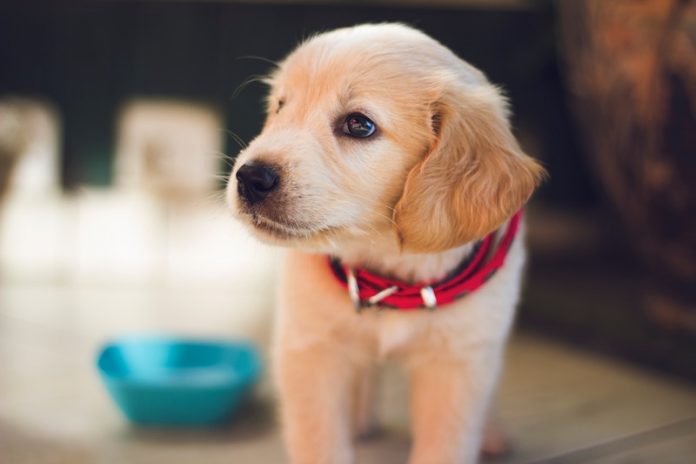 In a new study, researchers found that new dog owners had a big reduction in loneliness within three months of acquiring their pets.

The study is the first long-term Australian controlled study to look at dog ownership and mental wellbeing in the community.

The research was conducted by a team at the University of Sydney and elsewhere.

Previous research has shown that human to dog interactions can have benefits in settings like nursing homes using therapy dogs, however, there is very little research looking at the impact for everyday dog owners interacting with their dog at home.

The study followed a total of 71 Sydneysiders over an eight-month period.

It compared the mental wellbeing of new dog owners to those who intended to acquire a dog (but held off during the eight-month study period) and those who had no intention of owning a dog.

The researchers found that new dog owners self-reported lower levels of loneliness within three months of getting a dog, with the effect persisting to the end of the study.

They also found some evidence to suggest new dog owners experience a reduction in negative mood after acquiring a dog, such as being upset or scared.

Many dog owners in the study reported that they got to know others in their neighborhood because of their new dog.

With 39 percent of Australian households owning a dog, the team said the small trial sheds light on the potential health benefits of dog ownership.

In today’s busy world many people have lost a sense of community and social isolation is increasing.

If dogs can help people get out into their neighborhoods more and to meet other people, this is a win-win situation.

This is particularly important in older age when there is an increased risk of isolation and loneliness.

The lead author of the study is Ms. Lauren Powell.

The study is published in BMC Public Health.