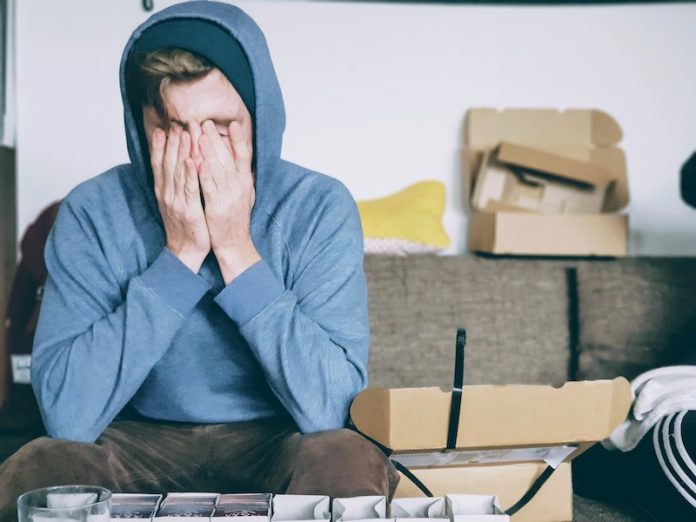 In a new study, researchers found a tool that uses a range of genetic information to predict a person’s chance of developing depression when they’re under intense stress.

The findings might help lead to a better understanding of the pathways that lead to depression.

Depression doesn’t come from one gene, one life event, or one personality trait. That’s what makes it so hard to predict, prevent or treat effectively.

While the tool is far from ready for common use on individuals, it does suggest the potential to personalize depression prevention and identification of those who might be most vulnerable to stress or most resilient.

The study was done in a population of more than 5,200 people in the most stressful year of training for a medical career, called the intern year of residency.

They constructed a polygenic risk score for major depressive disorder, or MDD-PRS, from widely available consortium and biobank data on the known associations between a person’s risk of depression, and variations throughout a person’s genome.

While genetics and stress are known to play a role in depression risk and onset, the new research helps reveal the way these factors interact.

The team found that the interns who had higher-than-average MDD-PRS scores were slightly more likely to be among the 3% of interns who showed signs of depression before their intern year started.

But by the end of the year, these high PRS subjects were much more likely to be among the 33% of interns who had developed depression.

On the other hand, the group with the lowest MDD-PRS scores were far less likely to show signs of depression throughout their intern year, suggesting that the scoring system could be used to identify those most likely to be resilient despite intense stress.

The findings show that the tool MDD-PRS they developed accurately predicted the chance that certain interns would develop depression symptoms while under stress.

The major limitation of the new study has to do with the source of the genetic information it’s based on.

Because most research on the genetics of depression has been done in people of European ancestry, the MDD-PRS tool used in the study is specific to people of that background.

The team says the ability of better predict who is most at risk for depression could allow doctors to better target powerful interventions to prevent depression.

The lead author of the study is U-M research specialist Yu Fang.

The study is published in Nature Human Behaviour.