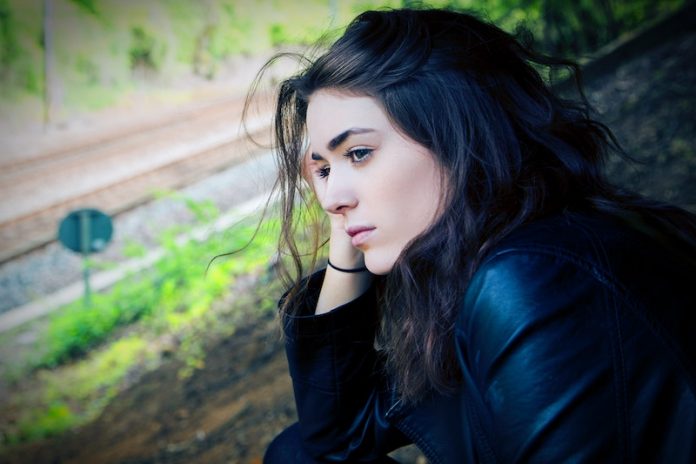 Depression has traditionally been linked to increased inflammation.

But in a new study, researchers refute this popular assumption.

They found that only specific depression symptoms such as sleeping problems show this link.

Over the past few decades, there have been many studies into the relationship between depression and inflammation in the body.

A number of these showed that people with depression have higher inflammation levels in their blood and the conclusion was that inflammation could be a potential marker for diagnosing depression.

Traditionally, inflammation is related to flu or serious diseases such as cardiovascular disease.

In the study, the team used the database of the Dutch Study on Depression and Anxiety, with the data of more than 2,300 people, along the whole continuum of depression (from healthy to severely depressed).

They discovered that there is no direct link between depression and inflammation.

Depression is a very heterogeneous disorder with many symptoms, and unlike most previous research, the study included 28 different symptoms of depression and a number of important lifestyle factors.

They found some specific depression symptoms appear to be related to increased inflammation, such as sleep problems.

Furthermore, obesity and unhealthy lifestyle choices such as smoking appear to be related to increased inflammation.

In other words, depression is only linked to inflammation in participants who exhibit very specific features, and not generally.

In addition, as is well known in the literature, inflammation is more common in women.

The study underlines the importance of controlling for covariates, factors that may influence the outcome.

The team says there is a hype about finding biomarkers, traces of disorders that can be measured in the human body, such as the blood.

Over the past 30 years, scientists have been looking for biomarkers for depression hoping to answer the question: can you also measure depression by testing someone’s blood, for example?

Instead of conducting extensive diagnostic interviews, psychiatrists could then test someone’s blood.

No clinically useful biomarkers have been found so far, and one of the remaining hopes—inflammation—has largely been refuted as well.

The lead author of the study is psychologist Eiko Fried.

The study is published in Psychological Medicine.