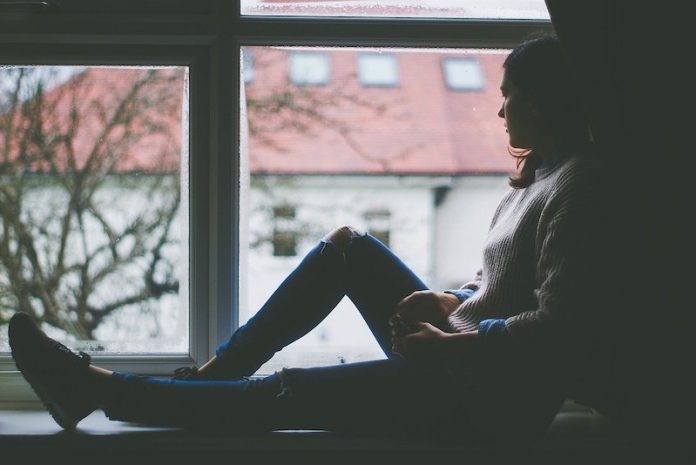 In a new study, researchers have taken a major step that could ultimately help develop a new class of antidepressants.

It may relieve symptoms more rapidly and effectively and with fewer side effects than current medications.

The research was conducted by a team at Vanderbilt University Medical Center.

The most commonly prescribed antidepressants, called SSRIs, selectively inhibit the reuptake of another neurotransmitter, serotonin.

But they can take several weeks to relieve symptoms, anxiety is a common side effect and a third of patients don’t respond to the drugs.

Ketamine, initially developed as an anesthetic, recently has been touted for its ability to rapidly relieve depression, potentially by releasing a “burst” of glutamate.

But treatment must be carefully monitored because the drug can trigger hallucinations and other psychotic symptoms.

Another possible way to “jolt” the brain out of depression may be to increase glutamate in the prefrontal cortex by turning down the activity of specific types of glutamate receptors that inhibit its release.

In the study, the team’s new approach increases the supply of the excitatory neurotransmitter glutamate in a part of the brain that modulates mood by turning down the activity of receptors that inhibit glutamate release.

The compounds affected neural circuitry connecting the prefrontal cortex of the brain to the thalamus.

While this circuitry is involved in attention and cognitive function, it also is extremely important for these rapid antidepressant actions.

The team says their findings could help scientists understand how different glutamate receptors may be uniquely relevant for specific patient populations that have different aspects of depression.

The lead author of the study is Max Joffe, Ph.D.