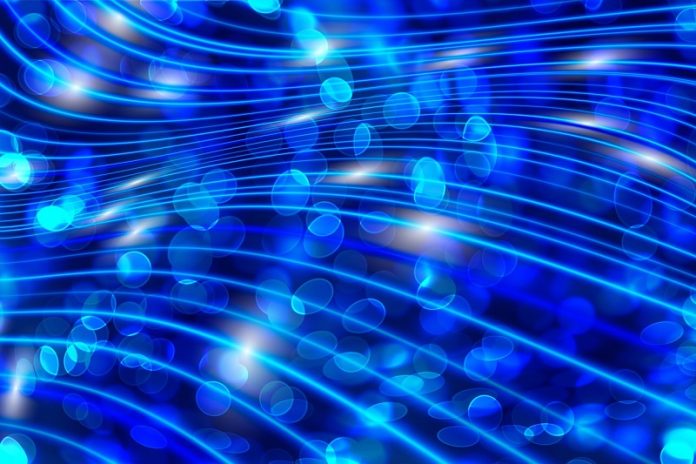 New study sheds light on the development of a device for converting quantum information to new frequencies.

New research by University of Alberta physicists is bringing quantum transducers one step closer to reality—the foundational technology that could enable a quantum internet.

“Our goal is to develop the quantum hardware to network quantum computers together, transmitting information from one quantum process to another over long distances,” explained John P. Davis, associate professor in the Department of Physics.

The research, conducted by graduate student Hugh Ramp under the supervision of Davis, outlines the first component of a quantum transducer: a nanofabricated device that is able to interact with both telecom wavelengths (the kind of light used in fibre networks today) and electromagnetic wavelengths.

The device must be cooled to its ultra-cold quantum ground state, in order to ensure that no background noise blurs the data.

“In this study, we demonstrated for the first time that it is possible to get this device to its quantum ground state, demonstrating that it could be used in a quantum transducer application,” said Davis.

Future research will focus on incorporating wavelengths of different frequencies, as well as optimizing the type of materials used in the device—specifically, those that remain ultra-cold for a longer period of time.

“The long term goal is to enable a quantum internet, but such quantum transducers could also enable a host of other interesting physics phenomenon such as entanglement of unlike objects,” said Davis.

The paper, “Elimination of Thermomechanical Noise in Piezoelectric Optomechanical Crystals,” was published in Physical Review Letters.