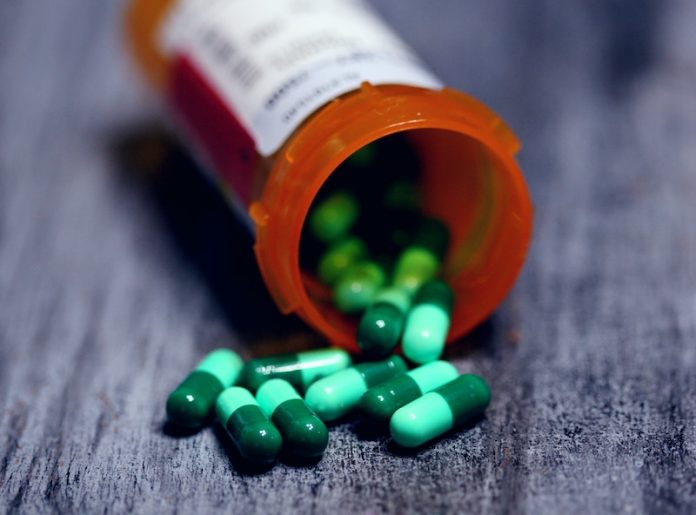 In a new study, researchers found that three of the most common forms of anti-epileptic drugs in Denmark are associated with an increase in patients’ risk of suicide.

However, the risk is low and should be seen in conjunction with the many beneficial effects of the medicines.

The drugs are phenobarbital, clonazepam, and pregabalin.

In 2017, 180,000 Danes collected a prescription for anti-epileptic drugs which, in addition to being used for the treatment of epilepsy, is also used to treat other conditions such as bipolar disorder and migraine.

In the study, the team examined the risk of suicide associated with various forms of anti-epileptic drugs.

They looked at 450,000 Danes who were being treated with anti-epileptic medicine during the period from 1997 to 2016.

The team found that people who are being treated with anti-epileptic drugs have a slightly increased risk of suicide.

This applies to people who take the medicine for epilepsy, but also to those who take it for, for example, migraines or psychological disorders.

The results support the American drug administration’s warning from 2008 that suicidal thoughts and behavior may occur as side effects arising from the use of anti-epileptic medicine.

The team says patients should contact their general practitioner if they experience suicidal thoughts.

They emphasize that the risk must always be viewed against the many beneficial effects that the medicine also has, such as reducing and preventing seizures and thus also accidents and death.

One author of the study is Julie Werenberg Dreier from the National Centre for Register-based Research, Aarhus University.

The study is published in Annals of Neurology.