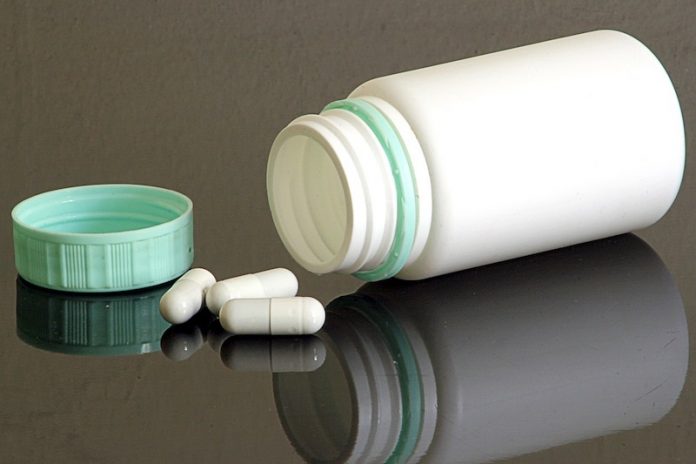 In a new study, researchers found receiving prescriptions of opioids was linked with higher risks of death and hospitalization compared with receiving other pain medications.

In addition, the risk of death was very high in people with lower kidney function.

The research was conducted by a team from Johns Hopkins University.

People with chronic kidney disease (CKD) are in need of pain medications.

Opioids are often prescribed due to concerns of kidney toxicity from other medications such as non-steroidal anti-inflammatory drugs (NSAIDs).

Because opioids are excreted by the kidney, however, people with CKD may experience higher exposure to the active compounds of opioids because of less clearance from the body.

To date, few studies have quantified the safety of prescription opioids across different levels of kidney function.

In the study, the team examined information on deaths and hospitalizations among adult primary care patients between 2008 and 2017.

The team found the receipt of prescription opioids was linked to a higher risk of death and hospitalization compared with other pain medications, particularly with higher doses.

The risk of death was highest among people with lower kidney function.

Among individuals with moderate-to-severe CKD, those who received high doses of opioids had a nearly 4-times higher risk of dying.

For hospitalizations, the risk was 68% higher for individuals with normal kidney function who received high opioid doses compared with NSAIDs.

The risk of hospitalization associated with opiate prescription did not differ by level of kidney function.

One author of the study is Tessa Novick, MD, MSW, MHS.

The study is published in CJASN.