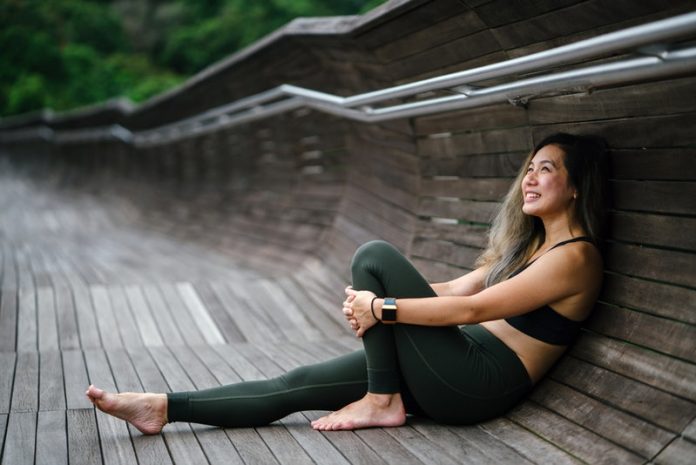 In a new study, researchers found that patients with depression were able to strengthen some of their brain connections whilst thinking about guilt-evoking memories, thereby increasing their self-esteem.

The research showed that connectivity between certain brain regions—previously found to be decreased when feeling guilt in people with a history of depression—could be strengthened in a single session of neurofeedback training through functional magnetic resonance imaging (fMRI), captured before and after the procedure.

The research was conducted by the Brazilian organizations D” Or Institute for Research and Education (IDOR), in collaboration with King’s College London.

Major Depressive Disorder (MDD), also known as depression, is a mental disorder caused by a set of social, psychological and biological factors.

Its symptoms are characterized by the continuous loss of interest and pleasure in daily life and the prevalence of negative feelings such as low mood, self-blame, and low self-esteem.

According to the World Health Organization (WHO), last year, depression already affected more than 300 million people in the world, becoming the most disabling disease of contemporary times.

Considering the seriousness of the problem in global public health, the medical and scientific communities are increasingly seeking to understand the depressive disorder, aiming at the development of new therapies and improvement of patients’ quality of life.

Studying MDD through fMRI—a technique that allows researchers to analyze brain structure and function in a noninvasive way—the recently published paper was based on the scientific finding that people with depression, even when recovered from symptoms, showed less connectivity between two specific brain areas while experiencing feelings of guilt.

One is the right anterior superior temporal (ATL) and the anterior subgenual cingulate (SCC).

By connectivity, the study refers to the exchange of information between these structures, as they are directly linked to the interpretation of social interactions.

Based on this “neural signature” on patients’ brains, the study tested the possibility of strengthening these connections through neurofeedback, a program that allows participants to observe and modify their brain activities in real-time.

Although at the early stages, the result was quite remarkable: in just one training session, participants already demonstrated a stronger connection between the mentioned areas and reported an increase in self-esteem after the neurofeedback interaction.

The study was carried out in 28 participants with remitted depressive symptoms. The team chose these people because they wanted to make sure people’s depression wouldn’t get worse after the treatment.

One group was exposed to a control neurofeedback exercise where they had to maintain the same level of their brain connections, while the other group was instructed to increase these connections during training.

This procedure was accomplished through visual feedback on a screen that indicated if people were doing the brain exercise in the instructed way.

The participants had to imagine a specific memory from their past which made them feel guilty or indignation towards others.

On the screen, they had to change the way they felt about this so that the color display that reflected their brain connections would also change.

The marker was a thermometer that, when filled to the top, would be a signal that the participants were doing well in the training

Although neurofeedback exposure time was the same in both groups, in the fMRI results, participants who were instructed to increase activity on their brain wirings showed strengthening in the connectivity between the exercised areas.

At the same time, it was observed an increase in their self-esteem that wasn’t found in the group that kept their connections at the same initial level, results that proved the effectivity of the training.

The team says this research is the first step in developing a novel treatment for recurrent depression.

Future larger studies with longer follow-up observations are needed to prove the efficacy of this approach.

The lead author of the study is Dr. Roland Zahn at King’s College London.

The study is published in the journal Neuroimage: Clinical.