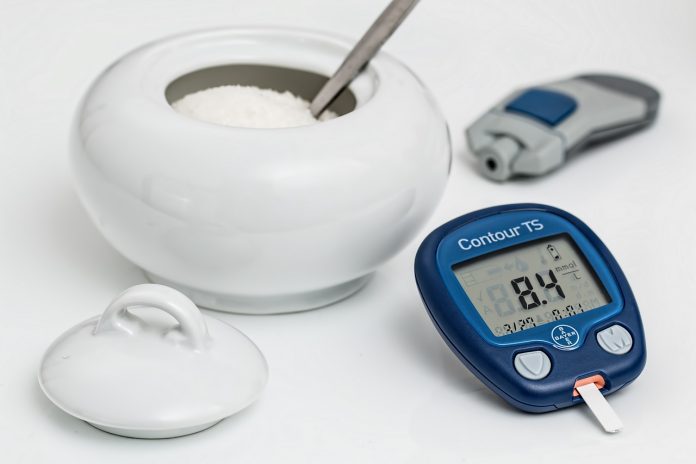 Duckweed has been consumed for hundreds of years in Southeast Asia, where it is known as “vegetable meatball” due to its high-protein content—more than 45% of the dry matter.

Mankai duckweed aquatic plant is grown in Israel and other countries in a closed environment and is highly environmentally sustainable.

It requires a fraction of the amount of water to produce each gram of protein compared to soy, kale or spinach.

Mankai is very rich in polyphenols, mainly phenolic acids and flavonoids (including catechins), dietary fibers, minerals (including iron and zinc), vitamin A, vitamin B complex, and vitamin B12, which is rarely produced by plants.

In a recent study from Ben-Gurion University of the Negev, researchers found Mankai could help control blood sugar levels after people eat a high-carb diet.

They say the plan may work as a superfood and benefit people at a high risk of diabetes.

The study is published in Diabetes Care. One author is Hila Zelicha, a registered dietician (R.D.).

Previous research had found that Mankai duckweed has tremendous health potential as a superfood.

One study showed that the absorption of the essential amino acids from Mankai was similar to the soft cheese and plant (peas) equivalent in protein content, reinforcing its role as a high-quality protein source.

The finding suggested that Mankai is a unique plant source of vitamin B12.

Another study had shown that a Mediterranean diet with Mankai, elevates iron and folic acid levels, despite low quantities of red meat.

In the current study, the team examined the influence of Mankai duckweed on blood sugar levels.

They compared Mankai shake consumption to a yogurt shake equivalent in carbs, protein, fat, and calories.

The team suggests that Mankai is a good candidate to become a superfood. Mankai smoothies were introduced in the Harvard School of Public Health cafeteria recently.