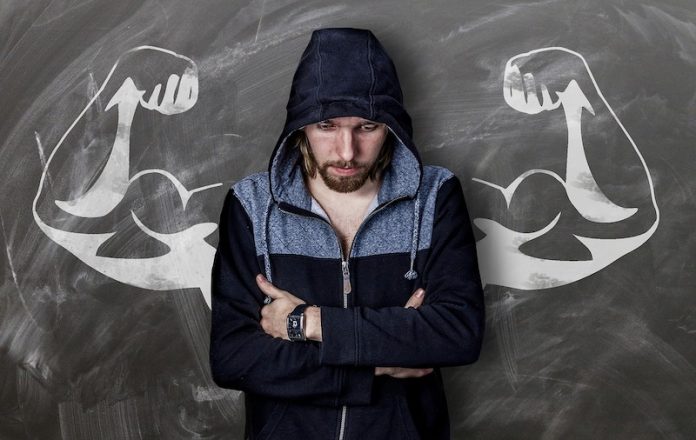 The prescriptions for testosterone replacement therapy (TRT) have soared in the last 20 years.

It is increasingly prescribed to relieve symptoms of aging in men, such as fatigue and a modest decline in sexual functioning.

But there is little evidence on the long-term benefits of TRT to effectively treat the declining levels of endogenous testosterone levels of older men.

In a recent study from McGill University, researchers found that men with low testosterone levels who take this therapy have a higher risk of stroke and heart attack.

The harmful effect can be especially high during the first two years of TRT use.

The finding confirms concerns from many health agencies about the potential risks of the treatment.

The study is published in The American Journal of Medicine. The lead author is Christel Renoux, MD, Ph.D., Centre for Clinical Epidemiology.

The researchers analyzed a large database of electronic medical records of patients enrolled in primary care practices in the UK.

A total of 15,401 men, aged 45 years or older, with low testosterone levels (hypogonadism) were included.

These men with low testosterone levels due to aging and not due to other causes.

Results showed men who used TRT had a 21% greater risk of stroke and heart attack compared with nonusers. But the increased risk appears to be transient, declining after two years of TRT use.

The findings show the use of TRT is linked to an increased risk of stroke, heart attack, or cardiac arrest during the first two years of use.

The researchers strongly recommend that doctors need to be cautious when prescribing TRT and should first discuss both the potential benefits and risks with patients.

Future work needs to reaffirm these results. Until such time, the potential heart risk of TRT should be weighed against the benefits among older men.