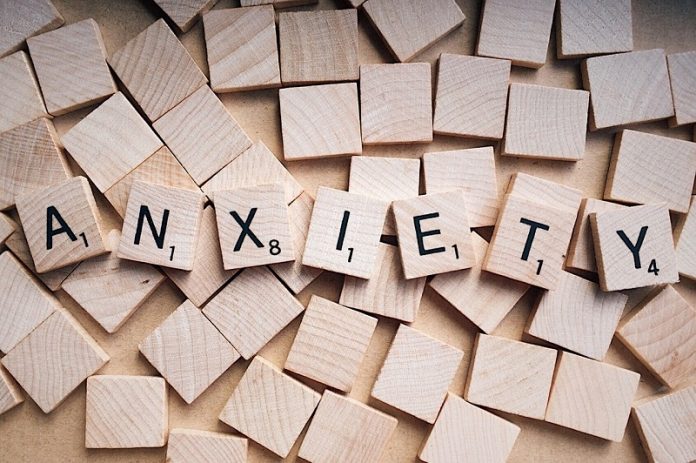 In a new study, researchers found post-traumatic stress disorder (PTSD) and other stress-related disorders are associated with a subsequent risk of life-threatening infections such as meningitis and sepsis.

The risk was particularly high among people diagnosed at a younger age and those with other psychiatric conditions.

The research was conducted by an international team.

Stress-related disorders—severe conditions triggered by a significant life event or trauma—are common and linked to poor mental and physical health.

In a similar study published earlier this year, the authors found a link between stress-related disorders and the risk of heart disease.

Evidence also suggests that psychological stress might increase susceptibility to infections through reduced immunity, but data on major life-threatening infections, such as sepsis and meningitis, are limited.

To address this knowledge gap, a team used the Swedish population and health registers to assess whether severe psychiatric reactions to trauma and other adversities are associated with subsequent risk of life-threatening infections.

They compared infection rates for 144,919 patients diagnosed with a stress-related disorder (PTSD, acute stress reaction, adjustment disorder, and other stress reactions) with 184,612 unaffected full siblings of these patients and a further 1,449,190 unaffected people from the general population.

Infections included sepsis, endocarditis (infection of the inner lining of the heart), and meningitis or other central nervous system infections.

They found stress-related disorders were linked to all infections, with the highest relative risks found for meningitis (63% increased risk) and endocarditis (57% increased risk) compared with unaffected siblings.

Younger age at diagnosis and presence of other psychiatric conditions, especially substance use disorders, were linked to further risk increases, whereas the use of selective serotonin reuptake inhibitors (SSRI) antidepressants in the first year after diagnosis appeared to have a protective effect.

The findings are in line with previous studies on the biological link between stress and infection.

As such they call for increased awareness among health professionals caring for patients with stress-related disorders, especially those diagnosed at a younger age.