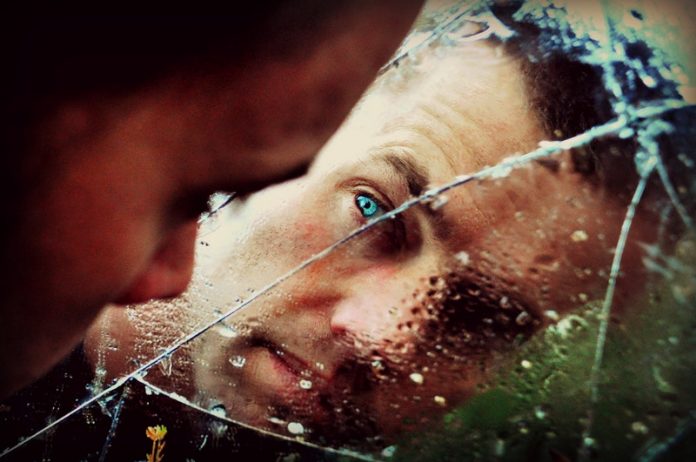 In a new study, researchers have restored normal working memory to a mouse model of schizophrenia.

They eliminated a core symptom of the disorder that, in people, has proven virtually impossible to treat.

The research was conducted by a team from Columbia University and elsewhere.

But disruptions to working memory, an underlying problem that affects virtually all patients, have remained largely untreatable.

Working memory is a fundamental brain process used to retain and recall information on the fly, such as remembering a new phone number long enough to dial it.

Such memory problems can make it difficult to maintain relationships or a job, essentially cutting off people with schizophrenia from the world around them.

In this study, the research team focused on the gene SETD1A, which makes a protein that can regulate, or change, the activity of other genes.

Scientists have long known that this gene is important for embryos to grow properly. But in 2014, the team found that mutations in SETD1A are also associated with schizophrenia in people.

The researchers examined the behavior of mice with SETD1A genes that make half as much protein, as usual, to mimic observations in patients.

Compared to normal mice, these animals exhibited the telltale memory deficits associated with schizophrenia and had difficult navigating a simple maze.

Searching for ways to fix the cells, the team began to think about ways to manipulate SETD1A.

By repurposing a drug currently in development for leukemia, they repaired the mouse models’ dysfunctional brain cells, bringing those cells—and the animals’ working memory—back to a full and healthy state.

One author of the study is Joseph Gogos, MD, Ph.D., a principal investigator at Columbia’s Mortimer B. Zuckerman Mind Brain Behavior Institute.

The study is published in Neuron.